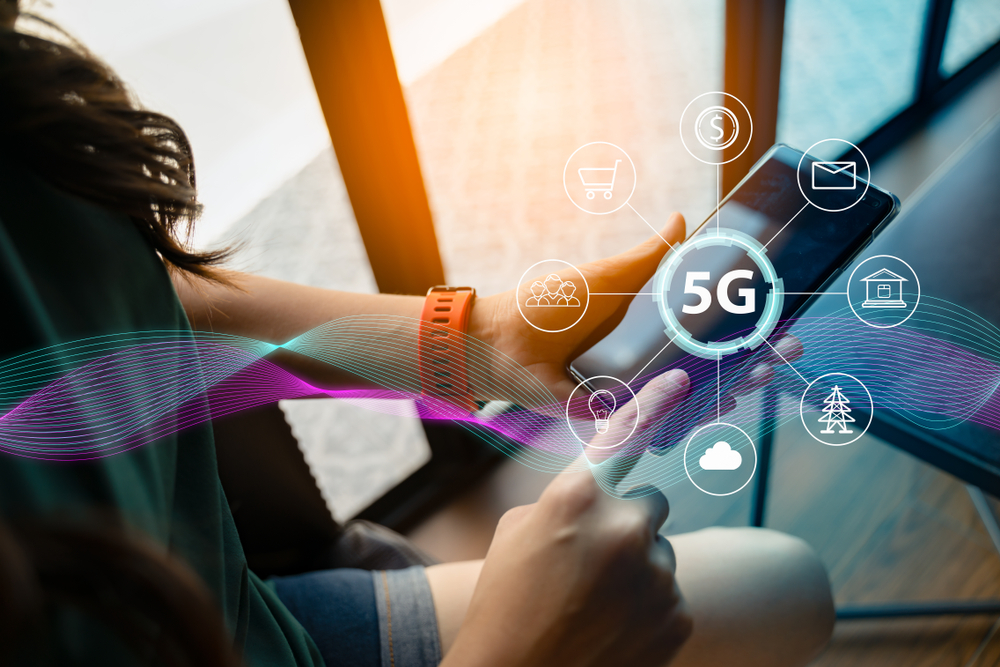 The department of telecom (DoT) initiated the process for deploying 5G in the country on December 31, 2019 by calling for trial proposals. As a part of the process, telecom operators (Airtel, Vodafone Idea, Jio etc.) were supposed to team up with 5G equipment vendors (Nokia, Samsung, Ericsson, Huawei etc.) and submit their trial proposals. It has now been reported that Airtel and Vodafone Idea have both teamed up with four vendors, including two Chinese ones. Huawei, Nokia, Ericsson, and ZTE will all participate in different sectors according to the terms of their deal with Airtel and Vodafone Idea. Reliance Jio, on the other hand, has chosen Samsung as a single partner.

It is not clear whether this decision to allow Chinese participation in trials is purely a technical one that just kicks the can down the road on Chinese deployment or is a result of a policy decision implicitly agreeing to the eventual deployment of their systems in India’s 5G architecture. The key question remains: if after trials, telecom operators choose to partner with a Chinese vendor for deployment, how should the Indian government proceed?

Principally, there are three perspectives to help answer this question: economic, security-first, and strategic. We analyse arguments from all three frames and make the case that the eventual decision on India’s 5G infrastructure has to be a strategic one and not just on economic or security concerns.

This is the most powerful argument in favour of allowing Chinese companies. The case being made here is that Huawei beats its competition both in terms of time to market (TTM) and cost-effectiveness. Hence, prohibiting Chinese companies from India’s 5G market will result in slower deployment, higher costs, and significant opportunity costs for all consumers.

This line of argument is being championed by Huawei itself. It recently funded an Oxford Economics study on the economic impact of Restricting Competition in 5G Network Equipment. This report claims that prohibiting Huawei from the Indian market will decrease India’s GDP by $27.8 billion in the worst-case scenario.

If we were to segment worldwide responses, we observe that smaller economies which have no geopolitical tensions with China have employed this argument in support of Huawei. For example, Kenya’s IT minister Joseph Mucheru said in July last year that Kenya doesn’t plan to ban Huawei, rather it would choose the option where “we get value for money for our citizens”.

The second frame of reference is national security. The argument is that Chinese companies need not be banned as long as concerns of Chinese snooping can be mitigated by putting security protocols in place. France, for example, took the decision to allow Huawei on the grounds that network projects will receive case by case clearance based on national security considerations. Another version of this argument was put forward by Huawei in India when it offered to enter into a “no backdoor” agreement with India.

Here again, a general trend emerges. Richer countries which have no geopolitical tensions with China have employed the security-first argument in support of Huawei. Responses of France and the Netherlands fall in this category. The path taken by them is that enforcement of higher security standards for equipment vendors will allow them to reap economic benefits without compromising national security. This approach ignores the trajectory of technological developments that may overcome the safeguards that are instituted.

The third frame of reference is strategic and it poses this question: what is the strategic fallout of handing over a nation-state’s critical communications infrastructure to a geopolitical competitor? The answer is obvious, and it would be foolish and intolerable from a national security perspective.

Three big economies, the US, Japan and Australia — all of them in the midst of structural geopolitical tensions with China — have employed this strategic argument to ban Huawei from their 5G deployment process.

Which route should India take?

India’s position on this question should be closer to that of the US and Japan rather than that of Kenya or the Netherlands. That’s because China is, after all, India’s adversary and its biggest strategic challenge. Given this situation, handing over critical communications infrastructure to companies closely connected with the Chinese party-state does not make any strategic sense.

Even if Huawei is serious about commitment to mitigate security concerns, bestowing an adversary with geopolitical leverage is a poor strategy. Just like India is unlikely to give control of its major ports infrastructure to any Chinese company, our critical communications infrastructure also needs to be guarded.

From the economic angle, it’s probably true that banning Huawei and ZTE will result in some economic costs to India and Indians. To reduce this impact, India can consider a two-fold strategy. When it comes to critical network infrastructure, Chinese companies could be banned. On the other hand, India could welcome Huawei/ZTE 5G mobile phones with open arms because cheap 5G phones will benefit crores of Indians.

What needs to be internalised is that the question of 5G network infrastructure is too important an issue to be left to a DoT decision alone. It requires a holistic assessment of security, economic, and strategic concerns and must be taken by the cabinet committee on security. In our view, strategic concerns far outweigh the economic benefits and security fears.