The unequal lives of women need to be examined, disseminated in the public discourse and taken into account for emancipatory policy interventions 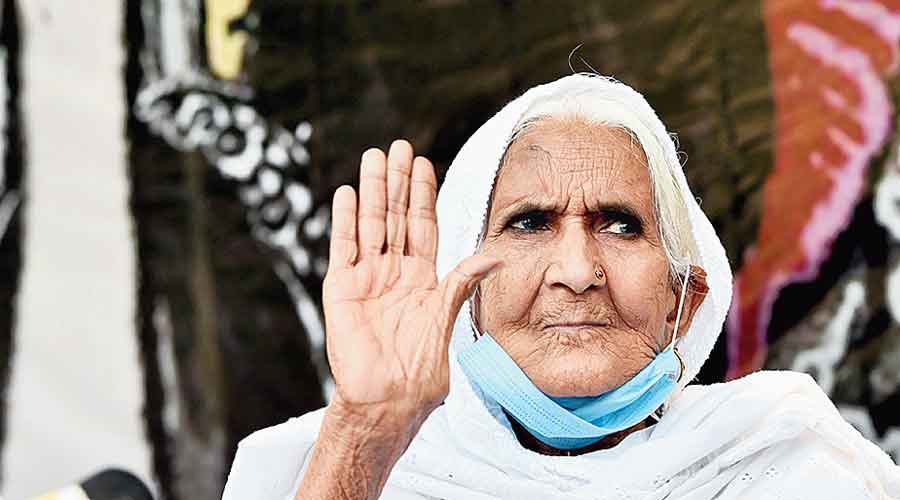 One slot on the ‘BBC 100 Women 2020’ list has been left blank. This is not because there are not enough women in the world who have made a positive difference in one way or another. On the contrary, it is because the 100th place has been reserved as a tribute to the countless, nameless women who have made selfless sacrifices to help others during the past year. This is but one of many testaments to the idea that the experience of a year — especially 2020 that has tested mankind in unprecedented ways — can be starkly different for women and men.

Indeed, the year, 2020, has shown why a separate list for women, such as this one, is warranted. Defined as it was by Covid-19, 2020 amplified pre-existing inequalities — from the economy and the healthcare sector to personal safety and social security — and witnessed women bearing the maximum brunt of challenges within and outside their homes. Some of the adversities are new; but others are persistent ills that have been aggravated by the lockdowns and the resultant isolation necessitated by the contagion. An example of the former would be the entrapment of women at home with abusive family members: the United Nations was forced to describe the exponential rise in cases of domestic violence as a “shadow pandemic” alongside Covid-19. Older, ugly issues raised their heads too. The already-precarious nature of employment for women in India’s informal sector has been rendered even more uncertain; trafficking networks have thrived, profiting off vulnerable girls and women.

Mercifully, the list brings some cheer, enumerating the courage and the spirit of women who have fought to overcome such odds. Four Indian women have found themselves in this shining fraternity; each of them has broken barriers and effected change. The oldest among these women is the octogenarian, Bilkis Bano, who earned respect and recognition as an enduring presence in the peaceful, democratic protest against the divisive Citizenship (Amendment) Act at Shaheen Bagh. Ms Bano dismantled a number of stereotypes associated with age and gender. What was also demolished was the myth of the domestic space being ideal for women. When women like Ms Bano cross the threshold of home to protest against a regressive legislation or other forms of more personal discrimination, it exposes the wickedness of the patriarchal design that idealizes domestic responsibilities and the home as a means of silencing women who are exploited in a myriad ways.

It is not enough to celebrate this list of experiences that has been curated by the BBC. Care must be taken to ‘liberate’ this archive of women’s battles against entrenched discrimination from the trap of benign recognition; the list should be a signal for action to alleviate suffering that is primitive and enduring. The unequal lives of women need to be examined, disseminated in the public discourse and taken into account for emancipatory policy interventions. This would not only throw light on the long road that lies ahead before gender equality can be achieved, but also inspire innumerable, struggling women who have not had the opportunity to share their woes with the world.