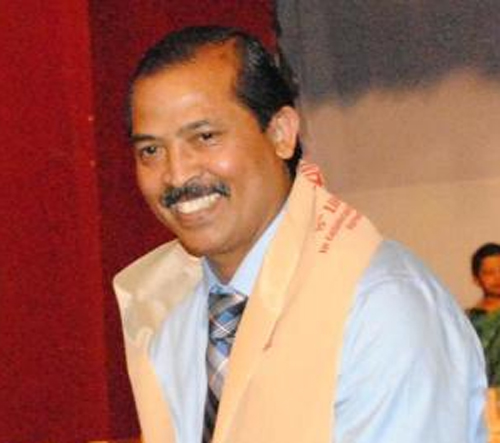 Congress MP from Shillong, Vincent H. Pala, has written to Prime Minister Narendra Modi asking the Centre to entirely exempt Meghalaya from the Citizenship (Amendment) Act, 2019, and cited a Supreme Court judgment regarding the jurisdiction of the Khasi Hills district council courts over areas or localities in Shillong city.

“The Citizenship (Amendment) Act, 2019, exempts the regions covered under the Sixth Schedule from its ambit. In the case of Meghalaya, this exemption covers about 97 per cent, leaving parts of Shillong,” Pala said while bringing to the Prime Minister’s notice a Supreme Court judgment in 1975 in the case of district council, United Khasi Jaintia Hills, Shillong versus Ka Drepsila Lyngdoh, in order to show the entire state’s eligibility of being kept out of the purview of the act.

In the aforementioned case, Pala said there was a dispute between the parties regarding whether or not the jurisdiction of the district council extended to the Bara Bazar area in village Mawkhar in Shillong.

“The high court declared Bara Bazar to be a part of the Shillong municipality based on a notification showing that Mawkhar and certain other villages were ceded to the British government by the Siem (Syiem) of Mylliem. The Supreme Court, however, opposed the decision based on the argument that the Siem of Mylliem ceded the villages for the specified purpose of municipal administration only and that the villages were never included within the territorial jurisdiction of the Shillong municipality,” Pala said while citing the Supreme Court.

Pala said this judgment assumes significance in the context of the jurisdiction of the Khasi Hills District council courts over the areas or localities in Shillong which are primarily tribal areas but have been ceded or included within the territory of the Shillong municipal board for the purpose of municipal administration only.

“In the light of this, I request you to extend the exemption from the Citizenship (Amendment) Act, 2019 to all regions of the state of Meghalaya,” Pala added.