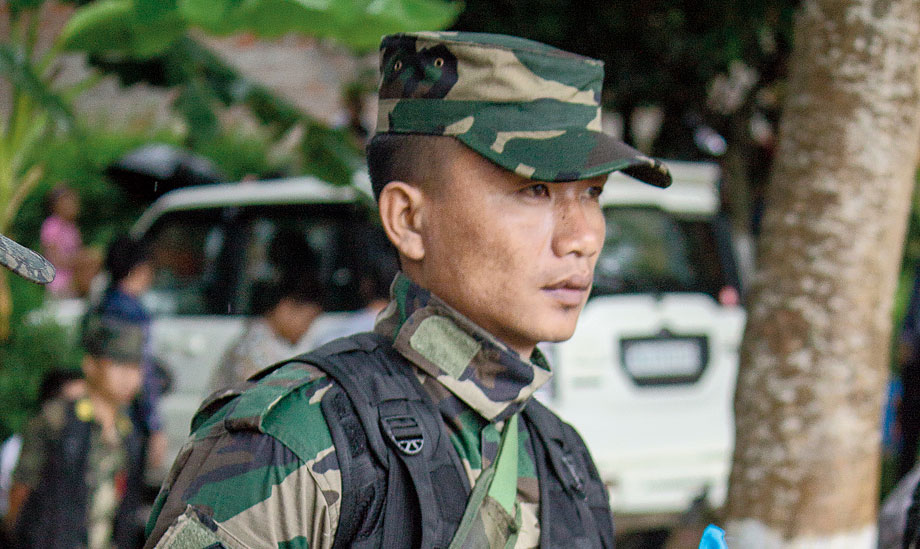 The question of other stakeholders in the Naga peace process does not arise as the talks are between the Centre and the National Socialist Council of Nagalim (Isak-Muivah) as two entities, the outfit said in a release on Wednesday.

“Opportunists, deserters, opponents and detractors who have never fought for the cause have now started claiming their shares when solution is around. They are claiming the harvest they have not laboured for,” the outfit added.

It said, “claiming a ceasefire agreement where there is no fight between the two parties and claiming talks with the aggressor where one has not built up a mass movement are all bizarre developments”.

On “solution for Nagas of Nagaland state”, the NSCN (I-M) quoted the Centre’s interlocutor and Nagaland governor R.N. Ravi’s statement, “That is a non-issue.”

The release said the Centre is talking with NSCN as it represents the issues of the Nagas.

The outfit also quoted former Prime Minister P.V. Narasimha Rao: “You (NSCN) represent the people; the issue is with you and you have proved yourselves.”

The group said when its general secretary Th. Muivah told Rao to talk to others, then Prime Minister said, “Why should I talk with them? The issue is not with them.” The outfit added that it believes that the central leaders will keep their word.

The NSCN (I-M) said it represents the Naga people, including village chiefs, civil organisations, political parties and Church whereas the Centre represents India.

The group quoted Ravi’s statement: “There will be only one talk and one solution but the other groups should also be accommodated in the framework agreement.”

In response to Ravi’s remark, Muivah said, “They are welcome if they want to be part of the framework agreement.”

“No one should doubt that the framework agreement is the meeting point for the Nagas and the Indians. The Nagas and the Indians are inter-related in many fields. We must learn to co-exist for mutual benefits. The Nagas will not merge into the Union of India but will co-exist with the union of India as two entities. Nagas are a recognised entity. They do not accept the Indian Constitution but Nagas and Indians will share sovereign powers based on competencies,” it added.

“We must explore every possible way to find the long-cherished solution. It will be a great loss for both the parties in terms of time, labour, money and life if we miss this opportunity,” the outfit said.

It also recalled the statement of its late chairman Isak Chishi Swu who had said: “We have forgiven the past mistakes of our brothers in different camps. They should also forgive our past mistakes and unite in the name of our lord.”