Schools in Mizoram to open on July 15 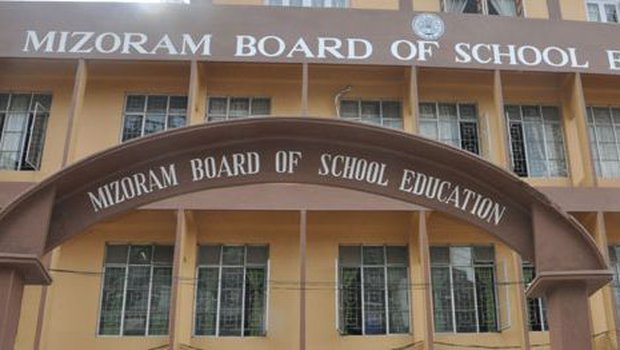 The Mizoram government has decided to open schools for the new academic session on July 15, an official said.

A meeting of the departments concerned and stakeholders, chaired by education minister Lalchhandama Ralte, unanimously agreed to open educational institutions under Mizoram Board of School Education (MBSE) on July 15 and open admission for Class XI students on June 22, the official said.

At the meeting, it was agreed upon that a new school calendar be prepared for the 2020-21 academic session to be effective from April 2020 to March 2021, he said.

It was pointed out at the meeting that it was expected to complete the syllabus without omitting any lesson or chapter during the school calendar. However, the allotted time for a lesson might be reduced and exercise should be minimised.

As for higher secondary students, a lesson plan would be chalked out separately in accordance with the Central Board of Secondary Education (CBSE) calendar because the students are yet to write NEET or JEE examinations, the official said.

According to the official, Ralte informed the meeting that all school buildings used for quarantine facilities are expected to be vacated and sanitised by July 15 to facilitate students go to their respective schools.

The minister told the meeting that his letters to the Union human resource development minister and the chief executive and secretary of the Council for the Indian School Certificate Examinations (CISCE) have bore fruit.

As a result, the HRD ministry has issued an order allowing Class X and Class XII students to take pending board exams under CBSE at the centre of their choice, the official said.

“The CISCE will also set up an exam centre at Government Mizo High School in Aizawl,” Ralte was quoted as saying by the official.

According to the minister, more than 100 students in Mizoram, who have returned from different parts of the state due to the nationwide lockdown, are yet to complete taking exams for pending subjects under CBSE and CISCE.

He said that Class XII board exams under MBSE would be resumed from June 16 to 18 for pending subjects and that of compartmental exams for Class 10 would be held on June 16.

He said that the results of Class XII and Class X compartment exams are required to be declared before July 15.