Rs 30cr for SHGs in Assam

Doley said they have decided to forward a financial grant ranging from Rs 10,000 to Rs 25,000 to SHGs promoted 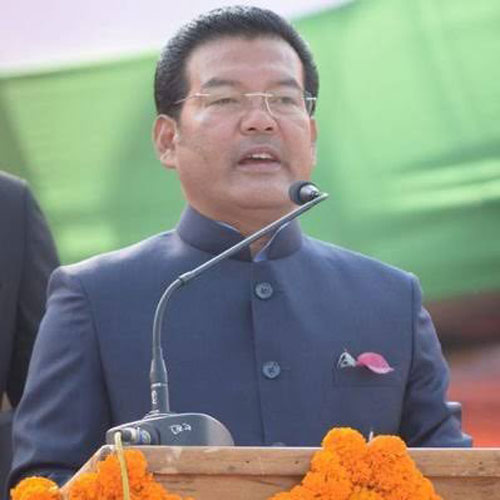 Dispur has decided to grant an initial fund upto Rs 25,000 to 20,000 women self-help groups (SGHs) in the state under the Kanaklata Mahila Sabalikaran Yojna (Asoni). Some of the cheques were distributed on Saturday.

Speaking at the distribution ceremony, panchayat and rural development minister Naba Kumar Doley said, “We have decided to forward a financial grant ranging from Rs 10,000 to Rs 25,000 to the SHGs promoted under the Assam State Rural Livelihood Mission.”

The budget for the scheme is Rs 30 crore.

Doley said those SHGs which show competency will be given more financial support, including subsidised bank loans.

Chief minister Sarbananda Sonowal, who inaugurated the event, said, “This scheme aims to empower the rural women. We have introduced several schemes for the development of women so that each woman in the state is self-sufficient.”

Most of these women engage in mushroom cultivation, piggery, poultry and bamboo craft.