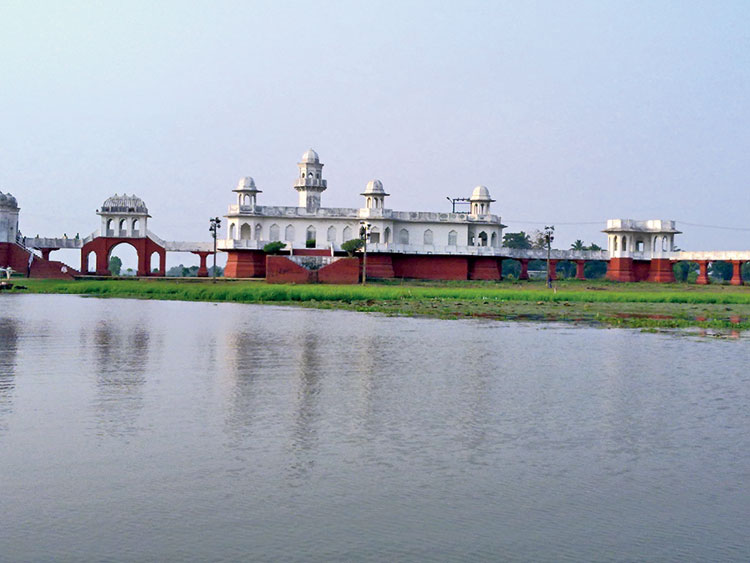 Tripura High Court has given an order in favour of the state government saying the ownership of Neermahal (water palace) does not belong to the state’s Manikya dynasty.

Neermahal was surrounded by over 2,100 acres of waterbody. In 1939, Maharaja Bir Bikram Kishore Manikya Bahadur built it in Sepahijala district. The palace reflects the exquisite taste of Tripura’s 500-year-old Manikya dynasty. The king commissioned Martin Burn Company to build a summer resort for him and it was ready after nine years.

In 1974 then royal scion Kirit Bikram Kishore Manikya Deb Burman handed over Neermahal to the state government for its maintenance and for public viewing.

In 2005, his wife Bibhu Kumari Devi and son Pradyot moved the court, claiming they only granted permissive possession of the property and after 10 years the court declared them as the owner of Neermahal and ordered the state government to hand back the property to them. Following this, the state the government had approached the high court.

Pradyot wrote on his Facebook: “I challenge the government to provide one legal document to suggest that my father ‘gifted’ Neermahal to them. I am also glad that finally the state government has admitted that no money was ever paid for Neermahal to my father or my family. I will challenge the matter in the Supreme Court. But I must ask one question to all — if the erstwhile royal family cannot protect their private property then what hope does a poor person have? Crores have been spent on legal cases. My father is no longer with me and my mother is 75. Justice delayed is justice denied. I will not compromise.”