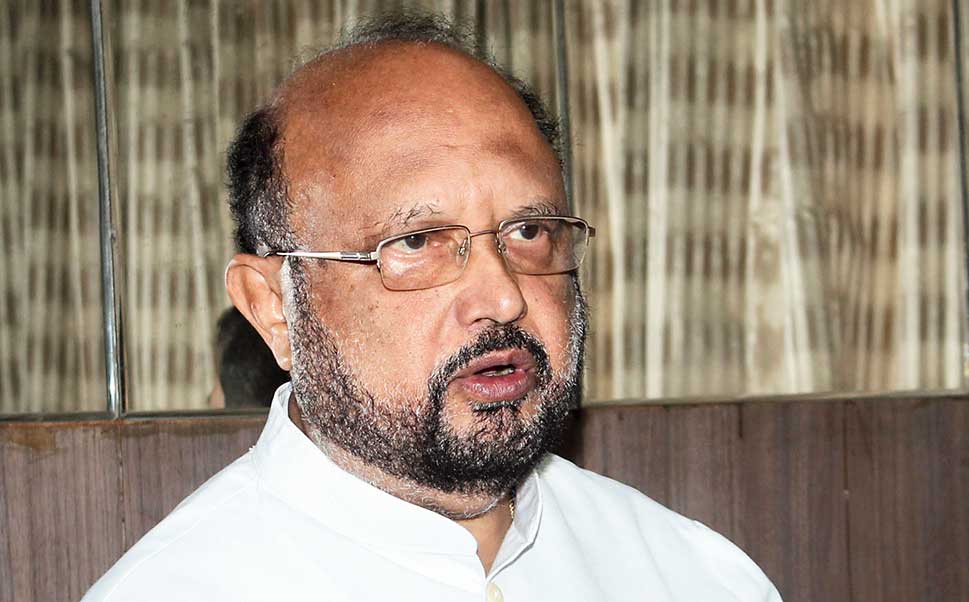 Former Assam chief minister Prafulla Kumar Mahanta, who has been vocal against the Citizenship (Amendment) Act (CAA), on Sunday said he doesn’t support the inner-line permit (ILP) in the state.

Mahanta’s statement is significant when many in the state have been demanding the ILP to get rid of CAA’s “ill-effects”. The Centre has recently implemented the ILP on Manipur which helped the state get exemption from the Act.

“I don’t support the ILP. It has many negative implications. You have to consider everything. You just can’t bring it (ILP),” said Mahanta when asked why the ILP was not implemented during his tenure.

ILP is an official travel document issued by the Centre to allow inward travel of an Indian citizen into a protected area for a limited period. States with ILP like Arunachal Pradesh, Mizoram, Nagaland (except Dimapur) and recently Manipur have been exempted from the Act’s purview.

Following CAA’s introduction, several organisations in Assam resumed their demand for the ILP in the state.

Mahanta said India lost its reputation at the global arena for its stand on CAA despite mass protests.

“People staged protests in front of the Indian embassy in the UK. Even the United Nations had to warn the Centre. Still the government is not ashamed of its deeds,” he added.

Mahanta also slammed the Centre’s move of delimitation of constituencies in Assam. He termed it “a ploy to help the BJP win next year’s Assembly elections by removing the Muslim-majority areas”.

There are 126 legislative and 14 Lok Sabha constituencies in the state and the Centre has moved to delimitate it recently. “There’s no point in re-organising these. The number has to be increased. The BJP wants to win so they will remove the Muslim-majority areas and adjust with other constituencies. This can only help some political parties win,” said Mahanta, founder president of the Asom Gana Parishad that has been an ally of the BJP.