Places of worship to reopen doors from June 14 in Meghalaya 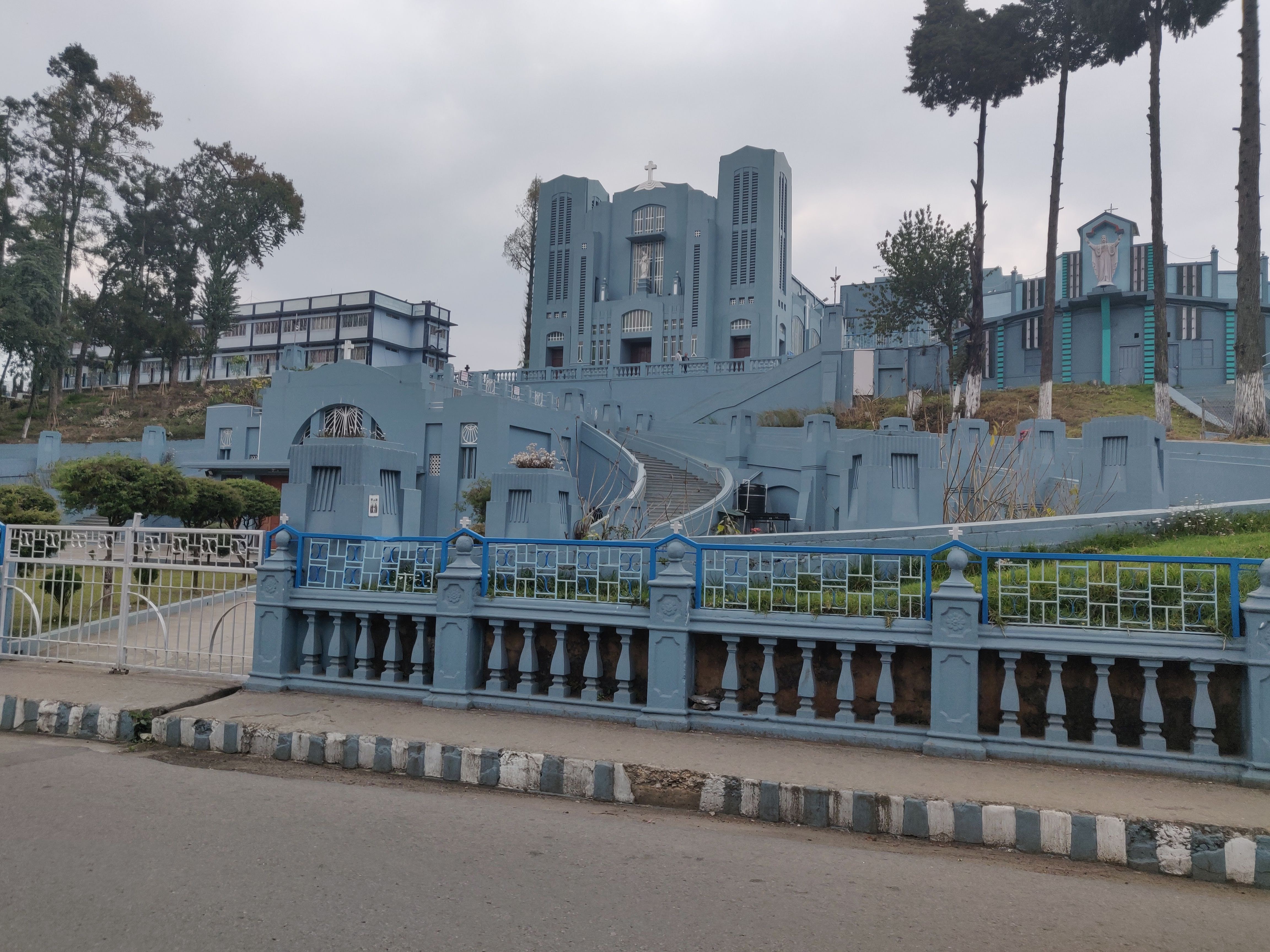 Places of worship will reopen from June 14 across Meghalaya, following standard operating procedures and protocols.

This was decided at a meeting on Friday attended by chief minister Conrad K. Sangma and representatives from religious groups.

After the meeting, deputy chief minister Prestone Tynsong said the religious groups would have to go to the grassroots to explain the standard operating procedures and protocols to be followed.

He said the draft procedures were discussed at the meeting, and that most of the points were agreed upon.

'However, there are a few issues related to some clauses. We will revise the procedures and by Saturday, we will send them to all religious leaders,” he added.

From March onwards, following the imposition of the lockdown in view of the global pandemic, various churches in the state, which has a large Christian population, had resorted to live streaming of services on Facebook and YouTube.

According to the protocols released by the Union health ministry, all religious places should ensure the availability of hand sanitisers and thermal screening devices at the entrance.

While only asymptomatic persons should be allowed in the premises, entrants should wear face covers/masks.

Footwear should be preferably taken off inside their vehicles, and if needed, should be kept in separate slots for each individual/family by the persons themselves.

Proper crowd management in the parking lots and outside the premises should be organised following social distancing norms.

Physical distancing of a minimum of six feet at all times has to be maintained when queuing up for entry.

Moreover, people should wash their hands and feet with soap and water before entering the premises.

However, large gatherings/congregations will continue to be prohibited.

In view of the potential threat of spread of infection, as far as feasible, recorded devotional music/songs may be played and choirs or singing groups should not be allowed.

Effective sanitation within the premises should be maintained with particularfocus on lavatories and hand and foot-washing stations/areas.