Altogether 64 employees have died (including 3 suicides) since the mills ceased functioning, the memorandum said 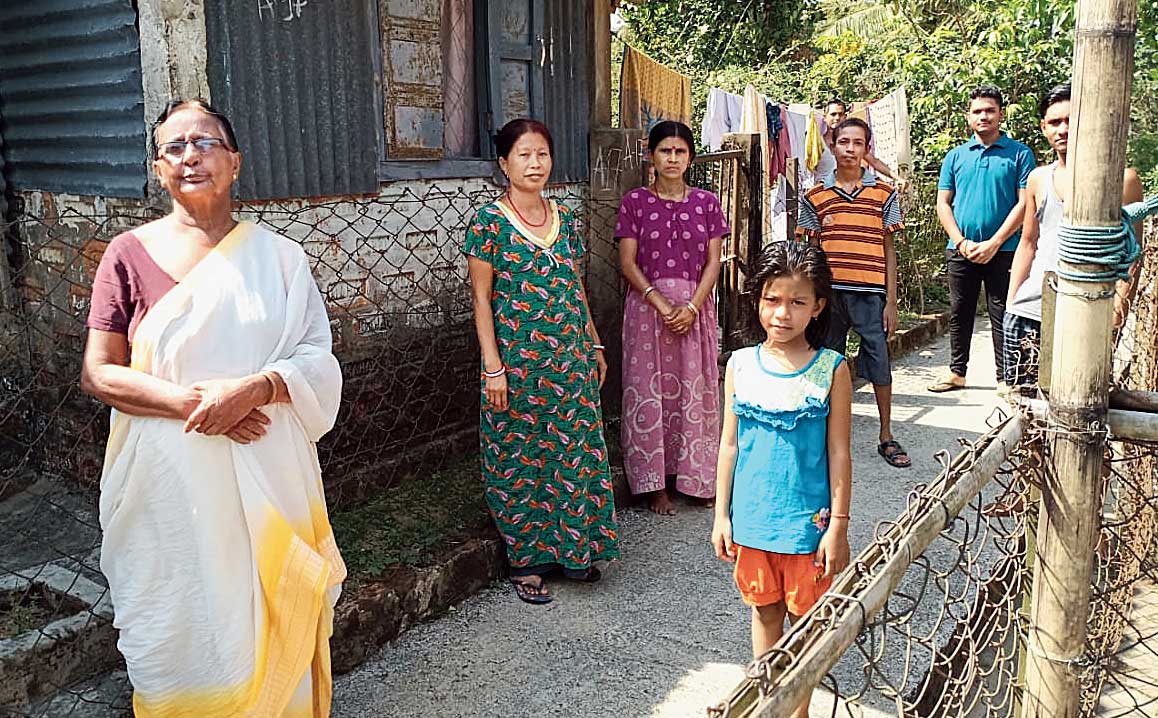 The Hindustan Paper Corporation Limited Officers and Supervisors’ Association on Monday emailed a memorandum to Prime Minister Narendra Modi seeking immediate remittance of all the dues of the HPC’s employees.

The two paper mills in Assam — Cachar Paper Mill at Panchgram in Hailakandi district and Nagaon Paper Mill at Jagiroad in Morigaon district — have been lying non-functional since October 2015 and March 2017 respectively. Their employees have not received their salaries for 39 and 37 months respectively. Both the mills are units of the HPC.

The memorandum mentioned the existing employees of the mills, who have not got their salaries for over three years and also the retired employees, who have been deprived of their statutory dues like provident fund, gratuity and pension.

Altogether 64 employees have died (including three suicides) since the mills ceased functioning, the memorandum said.

The association also pointed out in the memorandum about the assurance given by the Prime Minister on a campaign trail in Barak Valley on March 27, 2016, that the

Cachar Paper Mill, the only industry in this industrially-backward valley, would be revived if the BJP came to power, but nothing has happened till date.

Further, the association urged the Prime Minister to take prompt steps so that all the dues of the HPC’s employees are cleared at the earliest. It also demanded an immediate relief considering the lockdown.

Dipak Chandra Nath, general secretary of the Cachar Paper Mill Officers and Supervisors’ Association, told The Telegraph on Monday that the government must treat the matter on a priority basis and remit all the dues at the earliest. “Saving the mills and their employees is now totally in the government’s hands. Without its (government’s) help, the mills and all their employees along with their families will die helplessly,” he said.

Manabendra Chakraborty, president of the Cachar Paper Project Workers’ Union, implored the government to initiate prompt measures to rescue the mills’ employees from the “hazardous” situation. “The death show will continue if the government does not do something very soon,” he said, while talking about the employees who have died after the industrial units became non-functional.

The lockdown has made life even more difficult for the mill workers and their families, already grappling with making ends meet. A resident and social worker of the locality, Raju Das, told The Telegraph that more than 1,000 family members of about 350 employees of the defunct Cachar mill are in distress.

Das said most of employees do not have ration cards because they are designated as government employees and not living below the poverty line but in reality they are now destitute.

Asked about the release of ration to the residents of Panchgram township during lockdown, the additional director of food and civil supplies of Hailakandi, Ganesh Choudhury, said they have provided 5kg rice per person and 5kg more would be distributed after April 15. The district information and public relations officer of Hailakandi, Sabir Nishat, said the district administration has planned to provide Rs 1,000 to people who do not have ration cards.