Panel to prod Centre on pact 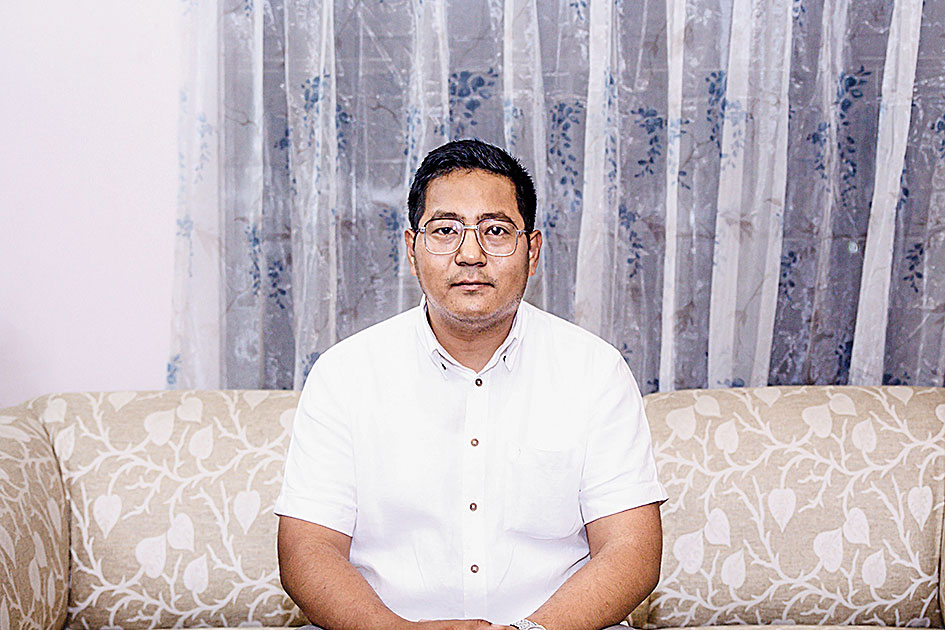 The Joint Legislators’ Forum (JLF) on Naga Political Issue will form a core committee comprising members of the Nagaland Assembly, irrespective of party affiliations, to urge upon the Centre and all other stakeholders for an early settlement of the Naga issue.

The decision was taken at a consultative meeting held by the JLF under the chairmanship of newly elected Speaker Sharingain Longkumer at the Assembly secretariat conference hall on Wednesday, a release issued by the Assembly said on Thursday.

The release said, “The Joint Legislators’ Forum had deliberated extensively on the Naga political issue and felt the urgent necessity for achievement of an early negotiated political settlement.

In furtherance of the objectives, it has decided to constitute a committee.”

In this regard, a nominating committee has been formed with Speaker and JLF chairman Sharingain Longkumer, leader of Opposition T.R. Zeliang, parliamentary affairs minister Neiba Kronu and health and family welfare minister S. Pangnyu Phom as members.

Chief minister Neiphiu Rio appealed to the ex-parliamentarians present at the meeting to support the effort of the JLF for Naga political solution.

In a tweet on Thursday, Rio appreciated the Centre for its sincerity and acknowledging the unique history of the Naga people. He also urged the Centre to make extra efforts to bring an early political settlement that is honourable and which upholds the democratic political rights of the Nagas.

In another tweet, he said, “I take this opportunity to place on record our appreciation to the civil society orgs, tribal hohos, church bodies, NGOs and all sections of people who have contributed to strengthen the peace process.”

Rio also appealed to everyone to make further efforts towards unity, oneness and reconciliation.

JCPI on cut-off year: In another development, the Joint Committee on Prevention of Illegal Immigrants (JCPI) reiterated that there should only one cut-off year for enforcement of inner line permit (ILP) in Nagaland, including Dimapur. It said the cut-off year should be December 1, 1963, which is “non-negotiable”.

The committee asked the state government to immediately get into the practical aspects of implementing the ILP with proper standard operating procedure backed by an official notification, a press release issued by committee convener K. Ghoketo Chopi and secretary Tia Longchar said on Thursday.

The committee also noted that its deadline of January 31, 2020, for submission of the Banuo Commission report on Register of Indigenous Inhabitants of Nagaland “has been utterly ignored” by the state government.

It said it, along with all tribal apex bodies and leading civil society organisations, will have a meeting here on February 18 to plan the future course of action in this regard.