Heroin, puria prices go down with ease in lockdown restrictions, addicts at risk of overdose 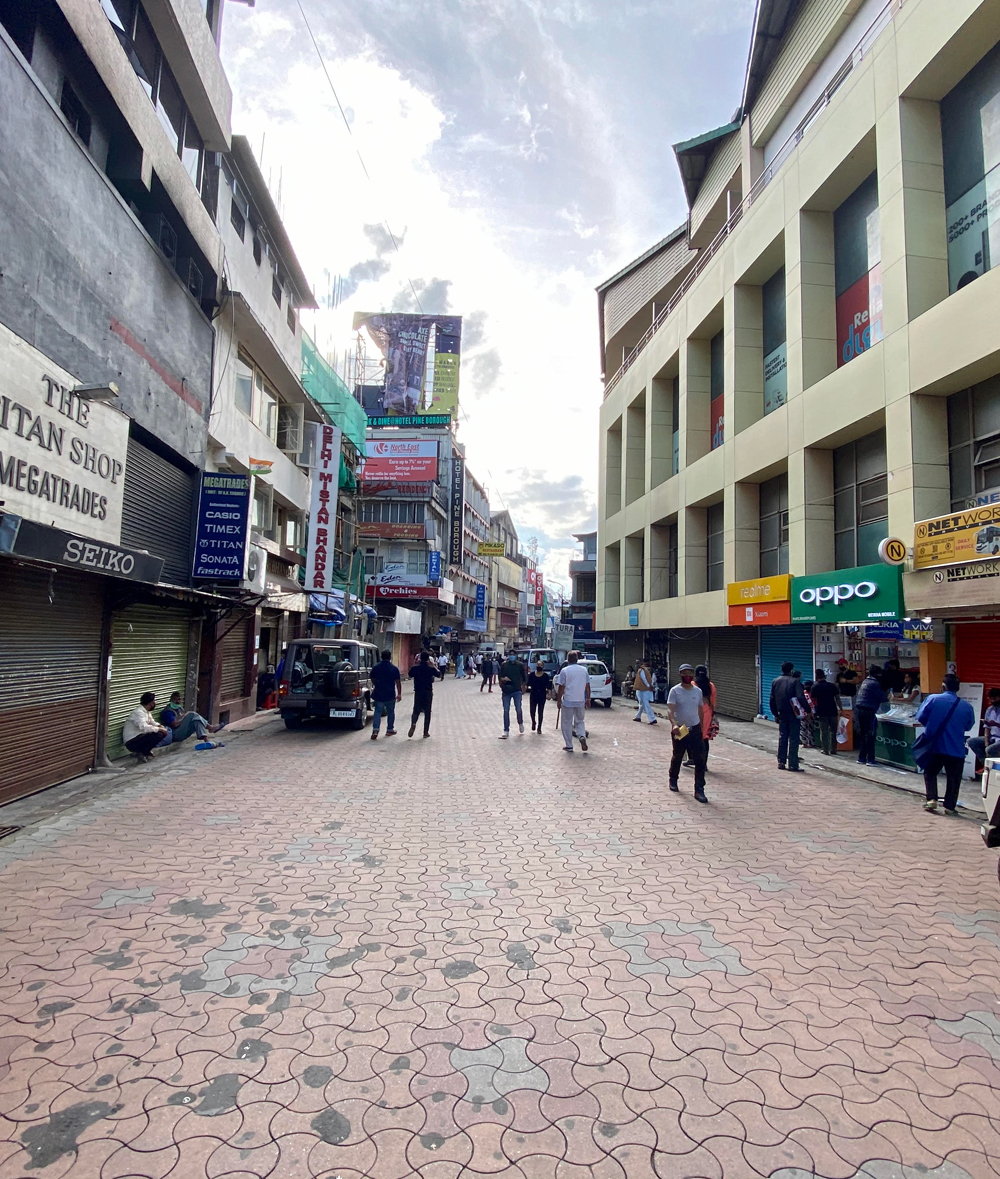 Fears of return to drug use and overdose cases among users have been preying on the minds of medical practitioners and activists here following the opening up of activities after a long-drawn lockdown.

The lockdown had reportedly brought about a positive change among drug users here.

“There were many drug users who had turned to opiate substitution therapy and detoxification during the lockdown since the supply was low and the street price of heroin hit the roof,” Meghalaya Users’ Forum president Neil J. Khongwir told The Telegraph.

He said around 550 drug users had taken the therapy from three institutions during the lockdown period. All of these were new to the therapy.

Khongwir said these were also injecting drug users. Heroin is the major drug being used in Meghalaya, and it came at a high price during the lockdown.

Heroin is packed in pieces of paper commonly referred to as puria (packets). The street value of each puria during the lockdown had touched Rs 2,000, he said.

“Many drug users would need around three purias a day. The price was too high for many who could not afford. Even when the price was high, the heroin was not pure. It was adulterated with substances like Rasna powder and Paracetamol tablets in order to increase the quantity,” Khongwir said.

However, with the recent ease in restrictions, the price of each puria had dropped to Rs 1,000, he said. During the pre-lockdown period, the price was not more than Rs 250 to Rs 300 per puria.

Rica Lamar of the Manbha Foundation, which works with drug users, said the fear now is on two counts – drug users returning to their old habits, and cases of overdose.

“I have had many users who came to me for detoxification and medication during the lockdown. There were some who were admitted into rehabilitation centres too. But now, we fear that many of them could return to drug addiction, and we could receive cases of drug overdose,” Lamar, a medical practitioner, said.

To counter drug overdose, she said that the foundation would train their outreach workers and staff to administer Naloxone to those who would need the medication.

The lockdown had given a chance to many drug users to change, and it was also an opportunity for family members to know and understand what their loved ones who are using drugs were going through, Lamar said.

The Telegraph also caught up with two youths, who are in their twenties, and who had recently gave up drug use to start life afresh.

The youths explained the hazards involved due to drug use, and the significance of will power to change for the better.

“I suffered a lot. It was like hell for me. Each day, I needed heroin packed in one tin of golden tobacco for personal use. Had I been a drug user during the lockdown, I would have faced difficulties. But for the past five months, I had given up, and am on medication,” one of them who had been using drugs for five years said.

Meghalaya police, especially in East Khasi Hills and East Jaintia Hills districts, have been proactive in cracking down drug supply. There have been several seizures of heroin and meth tablets worth crores of rupees.