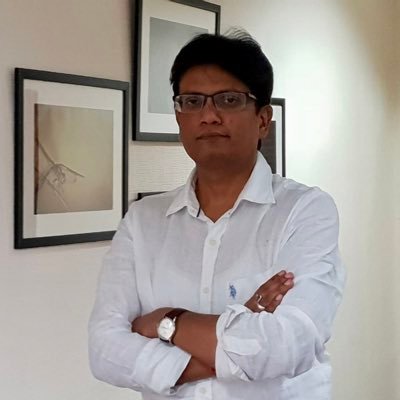 The banned Saoraigwra faction of the National Democratic Front of Boroland has signed a tripartite suspension of operations agreement with the Centre and the Assam government, signalling an end to the anti-talks NDFB factions.

The agreement was signed between NDFB (S) president B. Saoraigwra, Assam home commissioner Ashutosh Agnihotri and joint secretary (Northeast) in the Union home ministry Satyendra Garg in New Delhi on Thursday evening and a joint statement was released to the media around 2am on Friday.

The statement, signed by Garg, Agnihotri and Saoraigwra, says the NDFB (S) has agreed to abjure violence, come overground and join the peace process by being a signatory to the proposed comprehensive memorandum of settlement (MoS) with Bodo organisations. Towards this objective, the government of Assam, government of India and the NDFB entered into a tripartite agreement on January 16. Sources said the MoS could be signed on January 26.

The truce is likely to give a boost to the peace process and has come ahead of the BTC election which is likely to be held by April. The Centre is working on a draft peace agreement with the three NDFB factions — Progressive, Daimari and Saoraigwra.

Besides Saoraigwra, NDFB (S) general secretary B.R. Ferrenga and mediators Rajkumar Prithviraj Narayan Dev Mech and Thulunga Basumatary, who are members of the Kokrajhar-based NGO Northeast Heritage Foundation, were present during the signing of the pact.

Saoraigwra and the mediators said in a statement that the NDFB (S) has not “surrendered” but entered into peace talks with dignity and honour.

However, NDFB (S) leaders — “army chief”-cum-vice-chairman G. Bidai alias Bishnu Goyary and “commander” Batha alias Binod Mushahary alias Batha Mushahary — have shown no immediate sign of joining the process, which is likely to pose a hurdle to the peace talks.

An NDFB (S) group, under the command of Bidai, was responsible for the massacre of 85 Adivasis in Sonitpur and Kokrajhar districts of Assam in December 2014. Bidai is said to have shifted base to Bhutan. It was after the massacre that Saoraigwra took charge of the NDFB, which was formed in 2012, in 2015, replacing I.K. Songbijit, a Karbi youth, as president of the group.

Assam director-general of police Bhaskarjyoti Mahanta, said, “Leaders such as Bidai and Batha are left with very few cadres in the forests and are expected to join the process very soon. Any organisation which wants to return, the doors are always open.”

He said other rebel outfits are also expected to join the mainstream. Ulfa (Independent), People's Democratic Council of Karbi Longri and Kamtapur Liberation Organisation are active in the state.

Mahanta said Saoraigwra has joined the mainstream with 27 members of his outfit and their families. They are now in Assam. Hagrama Mohilary, former militant-turned-politician, head of Bodoland People’s Front, an ally of the BJP in Dispur, and the Bodoland Territorial Council (BTC), welcomed the development. Mohilary is seen as major contributor in bringing the Saoraigwra faction to the talks table. All Bodo Students’ Union (Absu) general secretary Lawrence Islary welcomed the development. NDFB (P) leader Gobindo Basumatary credited the central agencies for the development.