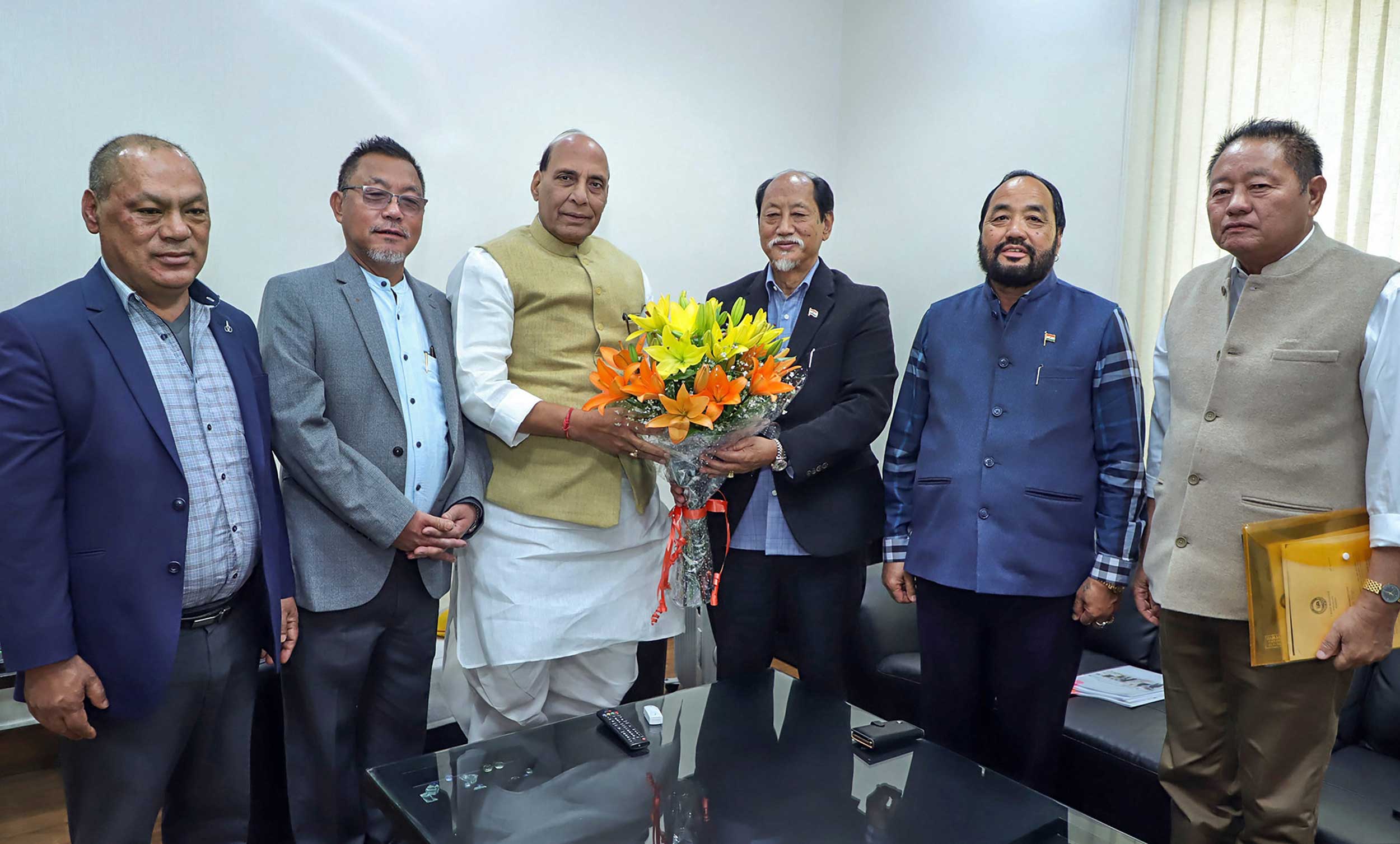 The Nagaland government on Sunday appealed to the Nagaland Gaon Burhas’ Federation (NGBF), all civil society organisations and NGOs to reconsider the bandh called by them on Monday to protest against the Citizenship (Amendment) Bill, 2019.

“We are united and very clear in our resolve to protect the interests of the state,” an appeal issued by chief secretary Temjen Toy said.

The government asserted that it would deliberate on the issue in the Assembly during the budget session on February 21 and propose adoption of a resolution as decided at the consultative meeting held on January 31 in Chumukedima.

The appeal on Sunday referred to those resolutions. The government pointed out the consultative meeting on the bill convened by the Nagaland government with civil societies, tribal organisations, political parties, NGOs and students’ organisations at Chumukedima, resolved to oppose the bill and reject its implementation in Nagaland.

It said the meeting stressed that Nagaland is a “political state” formed out of the 16-point agreement and accordingly Article 371 (A) of the Constitution protects and safeguards the rights and privileges of the citizens of the state, as “no act of Parliament shall apply in the state unless the Nagaland Assembly by a resolution so decides”.

The meeting said all Naga organisations should have unanimity in supporting this stand in the greater interest of protecting the rights and privileges of the people as enshrined in the Constitution.

The government’s appeal also said a bandh during exams will affect students.