Minor killed in Tripura, 2 in custody 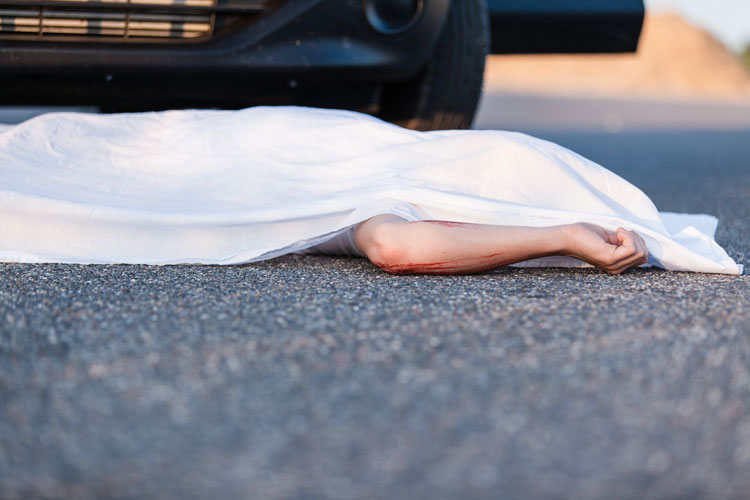 Local villagers rescued the girl and rushed her to G.B. Pant Hospital where she succumbed to her injuries in the afternoon
Shutterstock
Tanmoy Chakraborty   |   Agartala   |   Published 08.12.19, 10:20 PM

A court in Belonia sub-division of Tripura’s South district on Sunday sent a woman and her son to 14-day judicial custody for allegedly setting a 17-year-old girl ablaze after her family failed to meet their dowry demands.

Santirbazar police station sub-divisional officer Pranab Debnath said Ajoy Rudra Paul, 23, a plumber and a resident of Santirbazar, had a relationship with the victim, a resident of Kalyanpur in Khowai district, since 2017. Paul eloped with her on October 28.

“The victim used to stay at Paul’s residence after they eloped. The families scheduled the couple’s wedding on December 11. The victim’s family in their FIR alleged that soon after the wedding was finalised, Paul and his mother Anima Rudra, started pressing the victim’s family for Rs 50,000 cash as dowry. The victim’s parents met Paul and his mother in Agartala on Friday and gave them Rs 15,000 cash. On returning, the mother-son duo got involved in an altercation with the victim over the rest of the dowry amount. Following this, they allegedly set the girl on fire. Local villagers rescued the girl and rushed her to G.B. Pant Hospital where she succumbed to her injuries in the afternoon,” Debnath said.

“We arrested the mother-son duo from the hospital on Saturday evening and produced them before the court today. Rumours on the girl’s gang rape are absolutely baseless. We are investigating the case,” he added.

Sabita Choudhury, the victim’s mother, said, “She was my elder daughter. We accepted her relationship with Ajay after they eloped. But things started getting complicated when his family demanded Rs 50,000 cash and home appliances as dowry. We told them we can arrange for Rs 25,000 and even gave them Rs 15,000. On Friday, around 4pm, my daughter called me but Ajay did not let her talk to me. After an hour, Ajay called me and said that my daughter committed suicide by setting herself on fire.”

Paul claimed that he was in another room when the girl committed suicide. “On hearing her screams, I, along with other villagers, rescued her and took her to the hospital.”