A land of about 220 acres in Mawdiangdiang has been identified to build important offices, besides accommodation: CM Conrad K Sangma 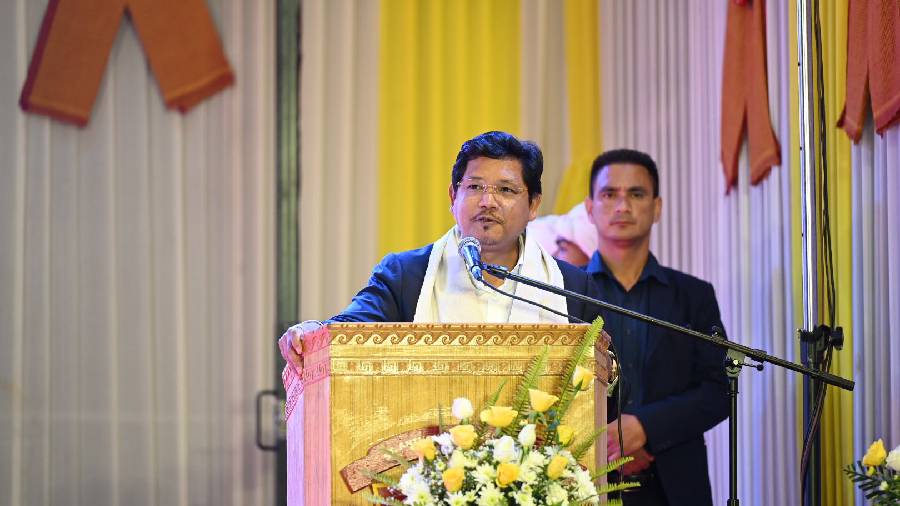 The Meghalaya government is considering shifting the state secretariat and other administrative offices to New Shillong Township in a bid to decongest the capital, officials said.

Chief Minister Conrad K Sangma along with Urban Affairs Minister S Dhar and top officials of the state government visited several sites in the new township, being developed around 12 km away from Shillong, on Thursday.

"We have come here to visit Mawdiangdiang, Mawpat and Mawkasiang to see the possibility of shifting the entire secretariat and the government departments here," Sangma told reporters.

"We are examining the possibility, and contemplating which is going to be a better option for the state and its people," he added.

"A land of about 220 acres in Mawdiangdiang has been identified to build the secretariat and other important offices, besides accommodation," he said.

"Other offices and administrative buildings can be allotted land at Mawpdang, adjacent to Mawdiangdiang," the chief minister said.

Sangma also inaugurated several facilities at the College of Teacher Education there.

Stating that education has been one of the top priorities of his government, he said a systematic change is needed to generate funds to improve infrastructure and training for teachers.

He said cess collected from transportation and export of minerals was being used to fund various expenses related to education.