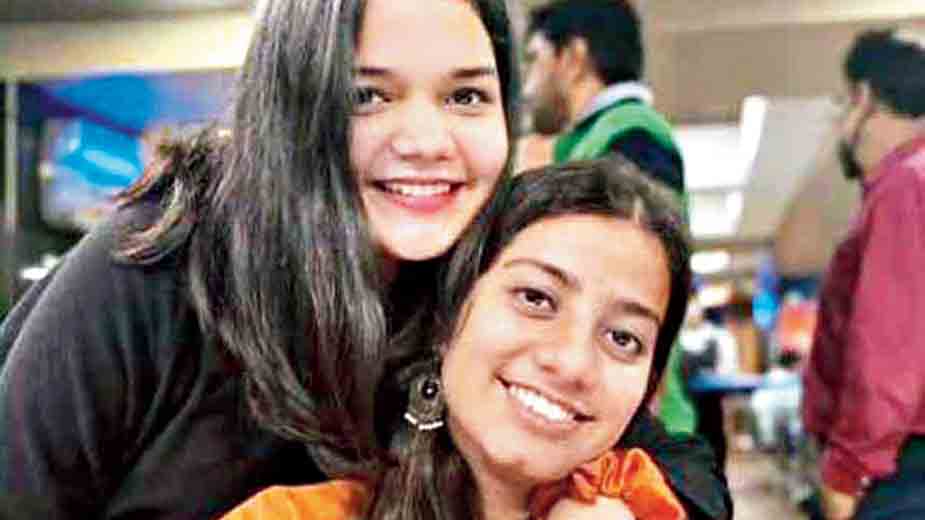 The Editors Guild of India’s fact-finding team that visited Tripura after the arrest of two women journalists who were covering communal violence in the state has said the media crackdown resulted partly from the ruling BJP’s fear of Trinamul entering state politics.

According to the three-member team’s report, “an insecure political leadership used draconian laws like (anti-terror) UAPA and the might of the police and a pliant judiciary to pulverise the civil society that includes the media — mostly from outside the state”.

The team visited Tripura between November 28 and December 1 after the state government invoked stringent laws to deter journalists and civil society activists from reporting on the communal violence, which was a backlash against the attacks on Durga Puja pandals in Bangladesh.

The team met a cross-section of journalists, civil society activists and state government representatives including chief minister Biplab Deb, other ministers and the director-general of police.

While the Tripura government had already betrayed an over-sensitiveness towards criticism of its pandemic management earlier in the summer, the report says it became even pricklier after the Bengal Assembly elections verdict, particularly because 60 per cent of Tripura’s population is Bangla-speaking.

Deb had apparently become “hyper” to Trinamul noise about its plans to become a serious player in Tripura politics, and the state machinery began viewing all criticism as part of a Trinamul conspiracy.

The report quotes a political analyst: “After the trouncing of the BJP by the TMC in the West Bengal state elections, the BJP dispensation in Tripura wanted to prevent the

TMC making an entry into the state or poaching from its support base — 60 per cent of the population here are Bangla speakers, both residents as well as post-1971 migrants from Bangladesh.

“The chief minister is scared of the TMC and is hyper about it. He even stopped their public rallies by imposing Section 144, but had to remove it once he realised that it affected his party’s campaign activities as well.”

The fact-finding team said the Tripura police and the administration had displayed a lack of professionalism and integrity in dealing with the communal conflict and with those reporting on it.

“This makes them complicit in the growth of muscular majoritarianism that subverts democratic institutions. The result of this subversion of institutions has been visible everywhere,” the report says.

“Grand conspiracy theories have been cooked up to show how independent journalism that exposes communal violence and the rise of Hindu majoritarianism is an attempt by the enemies of the State to undermine a democratically elected government. Hence, reporting and tweeting — law enforcement agencies claim —- about the violence in that state, is a criminal act.”

The report cites how journalists were charged with incitement for speaking to those who witnessed the torching of mosques and shops. It mentions how fact-finding missions of Supreme Court lawyers were served with notices under the UAPA for revealing their findings on the violence against minorities at a news conference.

According to the team, these actions were taken against civil society activists and journalists to “establish the dominance of the State’s narrative”, which saw no fault in the activities of the VHP and allied outfits till the courts stepped in.

“This culture of impunity epitomises the conduct of the state government,” the report concludes.

The team was made up of journalist Bharat Bhushan, Guild general secretary Sanjay Kapoor, and Pradip Phanjoubam, editor of the Imphal Review of Arts and Politics.