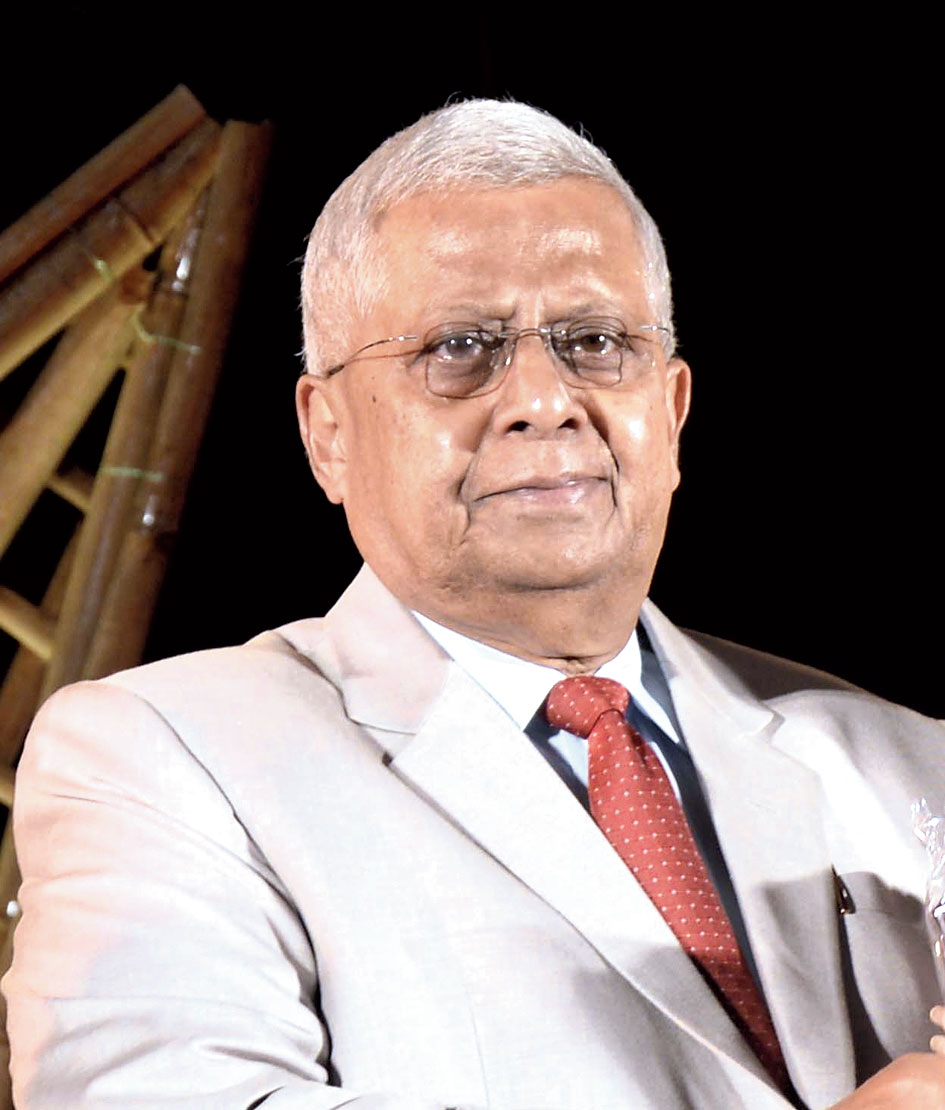 Meghalaya governor Tathagata Roy has tweeted to imply that lessons could perhaps be taken from the infamous Tiananmen Square massacre to handle the riots in parts of the national capital.

Tweeting from his handle on Wednesday, Roy said: “Remember Tienanmen Square, Beijing in 1988? And how Deng Xiaoping handled it? Perhaps there is a lesson there on how to handle the engineered disturbances of NE Delhi! I’m sure all comrades will agree!” (Sic)

Minutes before that, the governor tweeted that the “disturbances” were engineered to coincide with US President Donald Trump’s visit to India.

“Disturbances in NE Delhi (communal, as per Times Now) were engineered to coincide with the US President’s visit. Trump, like a true statesman, did not discuss India’s internal matters like Art 370 abrogation, ban on Teen Talaq or CAA. Egg on the face of Left-Islamists.” (Sic) When one Twitter user said, “So we have a new Deng here in India...as Roy admits…”, the governor replied, “Of course! Deng rescued China from the murderous cult of Maoism and took it to today’s dizzy heights! Remembering some of his quotes: “It is glorious to be rich”! “I don’t care whether a cat is black or white so long as it can catch mice.” (Sic)

In The Tiananmen Square massacre in 1989, there were protests led by students calling for democracy, free speech and a free press in neighbouring China. But the protests were halted in a bloody crackdown, known as the Tiananmen Square Massacre, by the Chinese government on June 4-5, 1989.

On Tuesday, Roy hit out at someone who apparently objected to him putting up “governor of Meghalaya” in his Twitter bio. “I think in that case this account should not mention itself as governor of meghalaya. I am amazed that how someone can show the audacity to show middle finger to the Constitution from the high chair of public office,” the tweet stated.

Roy hit back by saying, “Retarded child, I was considered a right-wing Hindu ideologue long BEFORE I became a Governor. And the President of India made me a Governor BECAUSE of that. So all that braying you do about the Constitution will merely give you a sore throat. Can your anger, you’re getting nowhere.”

The governorwas on leave from Raj Bhavan from December last year till January.

Although it was said that Roy had proceeded on leave because of medical reasons, the timing was suspect following his controversial statements on the current protests against the Citizenship (Amendment) Act.