Dutta was lynched at Teok garden hospital for allegedly delaying the treatment of a worker, who later died 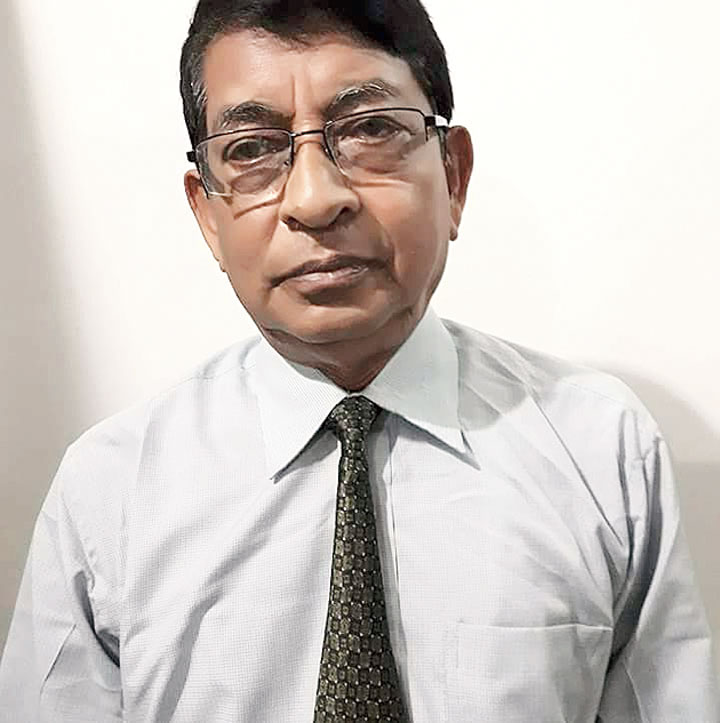 Aparajita Dutta, the widow of Dr Deben Dutta, and her family members on Sunday said they would meet Assam chief minister Sarbananda Sonowal next week to request that the trial of her husband’s August 31 lynching case be held in a fast track court.

“We were promised that the trial would be held in a fast track court,” Aparajita said.

According to reports, the Assam government on September 4 had decided to set up a fast track court to try the case involving the killing of 73-year-old Dutta. In a letter issued by Gauhati High Court on September 30, the district and sessions judge was directed to fast track the trial and conclude it expeditiously.

“We will talk to Sonowal’s legal advisor/personal assistant and if the request for fast- track court trial is not accepted, a delegation of top leaders will meet the chief minister. The Indian Medical Association (IMA) is yet to announce this formally,” IMA Jorhat secretary Dr Sahdullah told The Telegraph.

He said, “Justice will definitely be delayed in a sessions court. In a fast-track court, trial may be held on a day-to-day basis, which is not possible in a regular court. We came to know about non-establishment of the fast-track court only on Saturday when the family and IMA contacted me.”

Dutta was lynched at Teok garden hospital in Jorhat district for allegedly delaying the treatment of a worker, who later died.