The IED, weighing approximately 7kg, was found on the premises of Meghalaya Coke which is under construction at Bther village 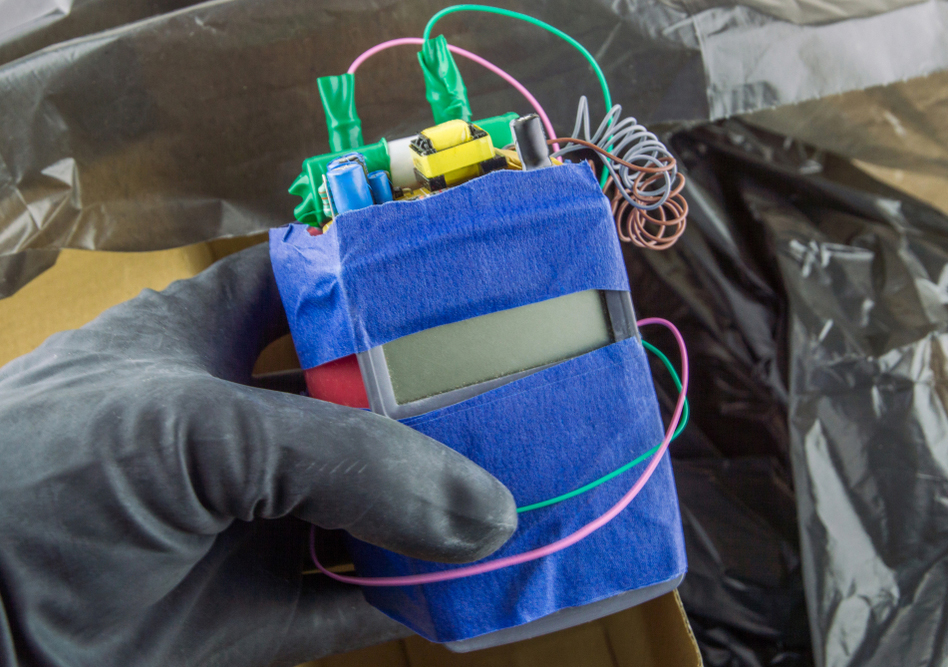 A bomb squad team from the police headquarters in Shillong destroyed the IED in situ. Its splinters have been sent to the Forensic Science Laboratory.
(Representational image: Shutterstock)
Our Correspondent   |   Shillong   |   Published 17.01.20, 06:34 PM

The proscribed Hynniewtrep National Liberation Council (HNLC) on Friday claimed to have planted the improvised explosive device which was recovered by police from an under-construction coke plant in Meghalaya’s East Jaiñtia Hills on Thursday.

The IED, weighing approximately 7kg, was found on the premises of Meghalaya Coke which is under construction at Bther village.

Superintendent of police Vivekanand Singh said on Friday that the IED was suspected to have been planted in the intervening night of Wednesday and Thursday.

“The chowkidar on duty spotted some electric wires around 6am on Thursday and informed the police, following which a team from Umpleng anti-dacoity camp rushed to the site and evacuated the area,” he said.

Later, a bomb squad team from the police headquarters in Shillong destroyed the IED in situ. Its splinters have been sent to the Forensic Science Laboratory.

Singh said preliminary investigation had found that gelatine, which is commonly used for limestone mining in the region, had been used as an explosive in the IED.

He said a writ petition against setting up of the plant in the area had been filed by one Dame Wanhi Rymbai and others in the Meghalaya High Court and the court, vide an order on December 22, 2019, had stayed the setting up of the coke oven plant. However, the court vacated the stay order and disposed of the matter on Wednesday.

“Prima facie, the act appears to be an outcome of this rivalry and a handiwork of local miscreants. A case has been registered at Khliehriat police station and the matter is being investigated from all angles. There was no loss of life or property in the incident,” Singh said.

However, HNLC general secretary Sainkupar Nongtraw, in a statement, claimed that the outfit was responsible for planting the IED at the plant.

“After we read in the media about the opposition from three villages and pressure groups to the setting up of the coke plant, we tried to verify the fact. We found out that local traditional heads like the doloi (chief) of Sutnga Elaka and the headmen had used their power to issue a no-objection certificate to set up the plant,” Nongtraw said.

He said the HNLC had no option but to plant the IED but its members restrained themselves from exploding the IED as there were people around.

Nongtraw asked the doloi of Sutnga Elaka and the headman to take back the no-objection certificate that was given to the plant.