The implementation of MHIS-III by the Meghalaya government ended on June 30, but the scheme was extended upto September 25 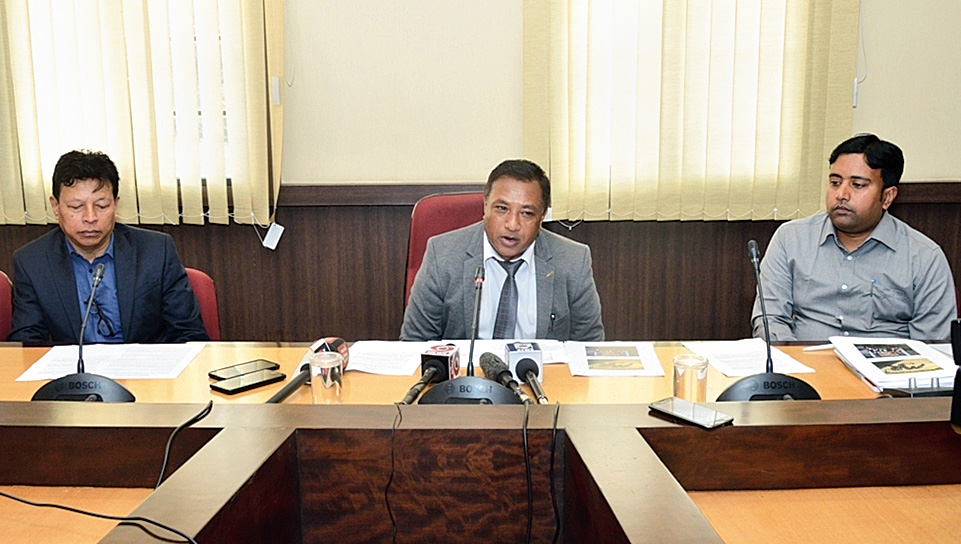 The expectation of the people in Meghalaya to avail benefit from the health insurance scheme of the Centre — Ayushman Bharat — and the state under the Megha Health Insurance Scheme (MHIS) will take some more time.

Meghalaya health minister A.L. Hek told reporters on Tuesday that the state government could not launch the health scheme since fresh tender has to be invited for the implementation of the scheme.

Of the eight firms which submitted tenders, five qualified but the rate of premium quoted even by the lowest bidder was too high at Rs 1,999 per household per year.

“We have to float a new tender because the rate of premium quoted by the lowest bidder was too high and more than double of the previous rate quoted for MHIS phase III at Rs 911,” health secretary Pravin Bakshi said.

The implementation of MHIS-III by the Meghalaya government ended on June 30, but the scheme was extended upto September 25.

Bakshi said the premium at Rs 1,999 would cost the government Rs 117 crore annually whereas the Centre has fixed that the base premium should Rs 1,050 per family per year with a budget of around Rs 65 crore yearly.

He said in the new tender, the cost of certain packages under the scheme can be brought down such as the rate for admission in general ward at Rs 1,800 per day can be reduced to Rs 1,000.

“Delays are being faced in the preparations, as technical convergence is being planned at the registration stage and the hospital level along with the national health agency of the Union health ministry,” the minister said.

The MHIS-IV will converge with Centre’s Ayushman Bharat to provide a health insurance of Rs 5 lakh per family with an increased number of treatment/disease to be made available to the public.

Hek said the health scheme would cover8 lakh households in the state.

Asked about the plan to complete the tendering process and launching of the MHIS-IV, Hek said the state government wanted to implement the MHIS-IV in convergence with Ayushman Bharat before Christmas.

On the number of beneficiaries from poor families in the state, Bakshi said there are 3.41 lakh households under the category of lowest income group in the state according to the Socio Economic and Caste Census 2011 conducted for the 2011.

Bakshi said for beneficiaries from the category of lowest income families, 90 per cent of the cost would be borne by the Centre, and 10 per cent by the state.

However, the cost for beneficiaries from the rest of households would be borne by the state.

4 lakh kids vaccinated: Around 4 lakh children between nine months and 15 years of age in Meghalaya have been vaccinated against measles and rubella.

The vaccination programme was launched in Meghalaya on September 24 amid apprehension among many parents that the injection would make their children ill.

State health minister A.L. Hek appealed to the parents not to be scared as the vaccination was to ensure protection of the children from measles and rubella.

Earlier, officials of the state health department conducted a series of campaigns in schools and other places to explain the benefits and importance of the vaccination drive.

But many parents, even in urban areas, hesitated to get their children vaccinated especially following reports of children falling ill after being vaccinated.

Acknowledging the problem, a government statement said, “The measles-rubella campaign had met with problems of rumour mongering on social media platforms. It is essential that all sections of society need to understand the goal of this drive and step forward to ensure that we are able to protect the future citizens of Meghalaya from both these deadly diseases.”