The project, on the Dibang river near Munli village is yet to get the stage-II forest clearance 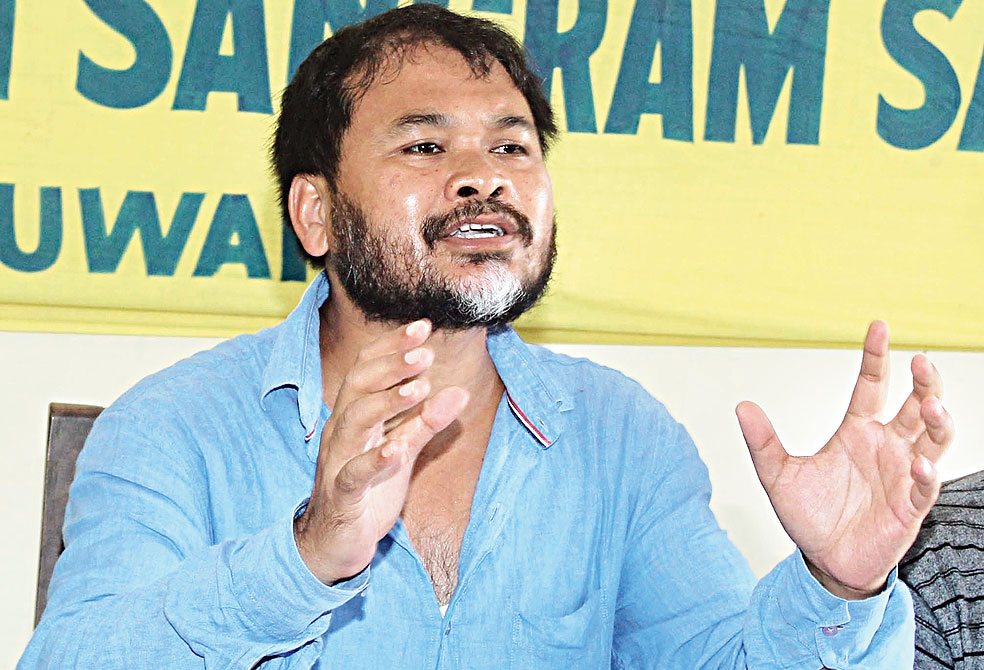 The Centre seems to have stirred a hornet’s nest by giving approval to the Dibang hydro power project in Arunachal Pradesh as anti-big dam organisations in Assam are up in arms against the nod.

The Prime Minister Narendra Modi-headed cabinet committee on economic affairs on Wednesday approved an expenditure amount of Rs 1,600 on pre-investment activities and various clearances for the 2,880-megawatt (MW) Dibang multipurpose project. Once completed, it will be the country’s largest hydel project with the highest dam at 278 metres.

The total land requirement for the project is about 5,349.14 hectares. Of which, 4,577.84 hectares are un-classified state forest, 701.30 hectares a community land without forest cover and 70 hectares are under wet rice cultivation.

Assam has witnessed sustained protest against construction of big dams in the Northeast, especially in Arunachal Pradesh. Because of such protests, construction of the 2,000MW Lower Subansiri Hydro Electric Project has been stalled since December 2011.

The estimated cost of the Dibang project is Rs 28,080.35 crore and it is supposed to be completed in nine years from the receipt of government sanction. Arunachal Pradesh will get 12 per cent free power from the project. One per cent free power will be given to the local area development fund.

“What will happen to the people living in downstream areas if water is released from the 278-metre dam, forget about what will happen if the dam breaks?” KMSS adviser Akhil Gogoi asked at a news conference on Thursday.

Akhil criticised the Centre’s nod to the project without discussing the issue with the people of Assam. “On December 11, 2014, a meeting was held among the Centre, state government, National Hydroelectric Power Corporation and various organisations on the Lower Subansiri Hydro Electric Project. The meeting, chaired by then Union power minister Piyush Goel and then sports minister Sarbananda Sonowal, decided that construction of no dam would be approved without a downstream impact study,” he added.