The killers are suspected to be members of a militant outfit 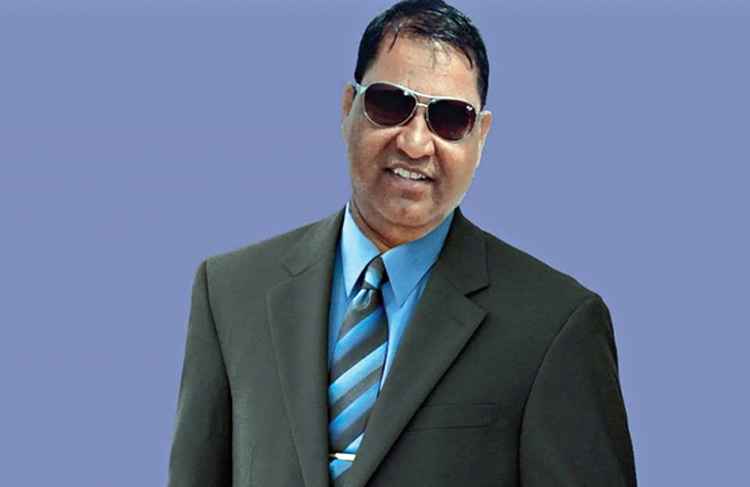 A group of armed men, suspected to be members of a militant outfit, gunned down a businessman near his residence at Khatkhati in Karbi Anglong district along the Assam-Nagaland border on Sunday night.

A gang of about seven masked man in camouflage, armed with AK series rifles and pistols, entered the residence of hotel owner Mool Singh Rathore, held his wife, son, daughter in-law and grandchildren at gunpoint and robbed them of all their valuables.

While returning home from work, Rathore received a call from his son, Raj Singh, and rushed home with an aide.

As the gang was fleeing, they saw Rathore, with a gun in his hand, at the gate of his house and one of the gang members fired at him and his aide.

Rathore succumbed to his injuries on the way to the hospital. His aide also received a bullet injury, but is out of danger.

“The gang first assaulted those present at home and then asked about the whereabouts of Rathore. On learning that he was not present, they made Raj Singh call him at his hotel,” Bokajan sub divisional police officer (SDPO) Padma Pegu said on Tuesday.

“Rathore rushed home and on entering his compound he was fired upon by one of miscreants. They took away cash and valuables and snatched Rathore’s licenced pistol,” Pegu added.

Rathore was the owner of Hotel Raj Palace, managing director of a liquor manufacturing company and director of a computer institute. He was also a social worker.

“We have recovered several empty shells and a live ammunition of an AK series rifle from the spot. Our team has conducted search operations in various places. We have found an abandoned car in a forest area where we recovered two cartridges of 9mm pistol and two pairs of gloves,” Pegu said.

“We suspect there might be involvement of a militant group as they have used AK rifles. However, no one has been arrested and an investigation is on,” Pegu said.

Karbi Anglong superintendent of police Gaurav Upadhay has been camping in the area to take the stock of the situation.