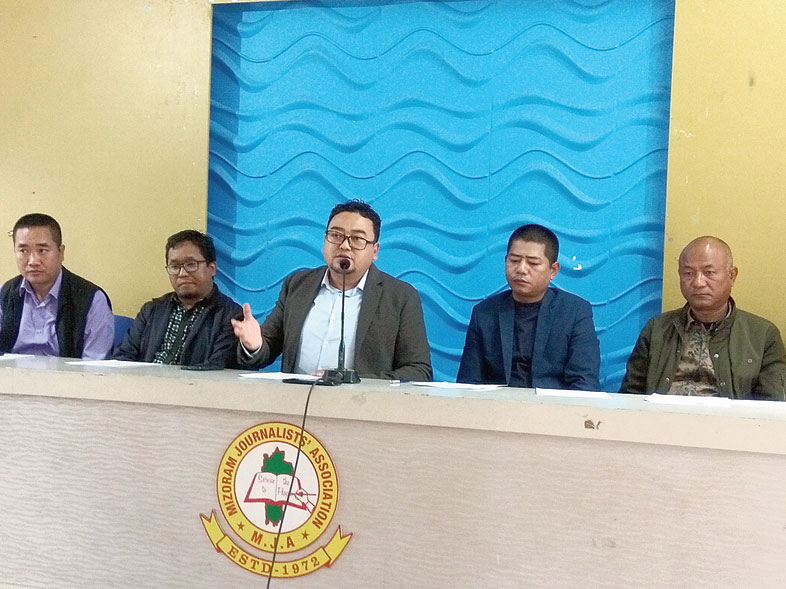 The Mizoram government on Thursday came under severe criticism for its new rule according to which private hospitals have to obtain permission of the state government to get blood bags from government-run blood banks. The new rule came into effect from Monday.

It was seen as a discriminatory move by the Opposition parties and some groups. According to them, the new rule will force private or non-empanelled hospitals to implement the state healthcare scheme.

Speaking to reporters at a news conference here on Thursday, Youth Congress president Lalmalsawma Nghaka said the government had recently issued a notification according to which private hospitals have to obtain prior permission from the director of hospital and medical education before seeking blood bags from Aizawl Civil Hospital.

Nghaka alleged that the rule was a move to not only restrict but also force private or non-empanelled hospitals to implement the government healthcare scheme. “Many patients and private hospitals are facing inconveniences in obtaining blood bags from government hospitals following the new rule,” he said.

Saying that patients would face further problems in emergency cases, he asked the government as to how it would issue blood bags in such cases.

Nghaka alleged that government employees and healthcare beneficiaries could not claim medical reimbursement for their expenses incurred in private schools due to suspension of empanelment.

While criticising the new rule, the Non-Governmental Hospital Association of Mizoram and Aizawl-based Association for Voluntary Blood Donation (AVBD) asked the state government to put in place the old rule again so that private hospitals and patients face no inconvenience.

According to them, the new rule, if put in force for a long time, would result in loss of many lives due to inability to receive blood on time.

Health deputy secretary Lalngura Tlau told The Telegraph that the rule neither sought to restrict private hospitals nor was it an attempt to force them to implement government healthcare scheme.

He added that the rule was being put into force to streamline distribution of blood bags against the existing rule as per which blood bags were issued by officials of blood banks on their own.

Tlau said additional beds were being installed in all government hospitals and urban health centres to avoid shortage of beds.

At least 100 additional beds will be added to the existing 250 beds in Zoram Medical College (ZMC), the state’s only medical college, within this month and the government is trying to end staff crunch.

In December, the state government had suspended empanelment of 15 private hospitals for allegedly refusing to implement the state healthcare scheme.

However, the number of black-listed hospitals shrunk after three hospitals agreed to use the state healthcare scheme.