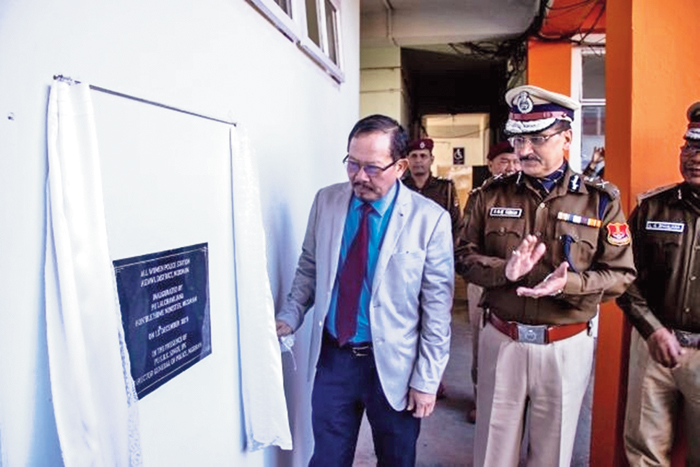 Mizoram home minister Lalchamliana on Monday said the state government was giving priority to the welfare of ex-servicemen and would continue to stand by them.

He was addressing the general assembly of the Mizoram Ex-Service League at the 46th Assam Rifles headquarters here on the occasion of Vijay Diwas.

Speaking on the occasion, the home minister said security is a country’s top priority and the army and the police, who protect the country and ensure its security, deserve respect.

Lalchamliana said the state government pays due respect to former servicemen and hence it had raised their monthly pension from Rs 1,200 to Rs 2,400.

He said the state government had reserved five per cent jobs for ex-servicemen in several posts below group A.

The home minister said the Centre was thinking of raising a CRPF battalion which would comprise only of Mizo youths and appealed to the youths to join the army.

There are 6,520 ex-servicemen under the Mizoram Ex-Service League of whom 600 belong to the Assam Rifles. There are 10 veer naris (wives of martyrs) and altogether 4,107 widows.

During the general assembly, nine martyrs were posthumously awarded.

Vijay Diwas is commemorated every year on December 16 to mark the Indian Army’s victory over Pakistan in the Bangladesh Liberation War of 1971.