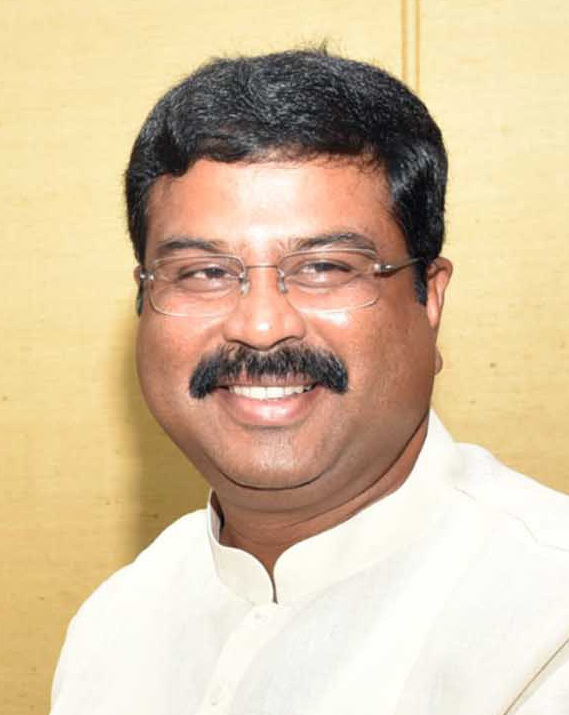 Oil India Limited (OIL) will fly in experts from Singapore by Wednesday night to cap a well blowout at Baghjan in Assam’s Tinsukia district.

Experts of the Singapore-based firm, Alert Disaster Control, will launch a joint operation with OIL and ONGC personnel to cap the uncontrolled release of natural gas, a senior official told The Telegraph on Tuesday evening.

OIL, which has its field headquarters at Duliajan in Dibrugarh district, had kept the Singapore team ready to fly in by Friday in case the joint OIL and ONGC effort to cap the leak did not succeed by Thursday.

Earlier, the experts from Singapore were expected to arrive on Saturday but their trip was advanced to Wednesday after chief minister Sarbananda Sonowal spoke to Union petroleum minister Dharmendra Pradhan on the phone. Sonowal also requested adequate compensation for those affected by the blowout.

A statement by the chief minister’s office said after Sonowal’s request, a joint secretary of the ministry has reached Assam. “An expert team from Singapore will reach the state tomorrow to lend its expertise to plug the leak,” it said.

The OIL official said massive preparatory work is under way at the site, around 530km east of here, before the first attempt is mounted to cap the well by Thursday or Friday, after the OIL, ONGC and the Singapore team thoroughly examine the well condition.

“A chartered flight from will bring the experts from Singapore. We were in touch with three global experts but chose the Singaporean team because it was closer to the site,” he said. According to him, the Union petroleum and natural gas ministry, OIL and the Prime Minister’s Office are monitoring the efforts. “This reflects our urgency to fix the leak at the earliest. If it lingers, the damage to the site, the environment and the local people will increase each day.”

The affected site is close to the Dibru-Saikhowa National Park, which is spread over Dibrugarh and Tinsukia districts.

The OIL statement said all safety and security measures are being continuously monitored to protect villagers in the surrounding areas and their properties, the working team and the environment while carrying out the operation.

Over 650 families have been affected by the blowout on May 27 in the eco-sensitive zone.

On Monday night, a group living in the relief camps set up by the OIL warned leaders not to indulge in politics and double-speak and resolve the issue at the earliest. A video of the protest was uploaded on Facebook. The residents, who are mostly dependent on tea cultivation, dumped three trucks of damaged leaves on the road leading to the site.

OIL also does not want a repeat of the 2005 blowout at an abandoned well at Dikom in Dibrugarh district. It took 45 days to cap the blowout with the aid of global experts.

Hemanta Moran, 38, who runs a school 1.5km from the site, said the damage is increasing. The residents, he said, are unhappy after the visit of revenue minister Jogen Mohan, who had told reporters that fish and frogs were dying because of other reasons.

“The cause of the damage to flora and fauna is there for all to see. This is not done. Just imagine if one of us contracted coronavirus in this situation? The entire area will turn into a quarantine zone because there is no social distancing in the relief camps,” Moran claimed.