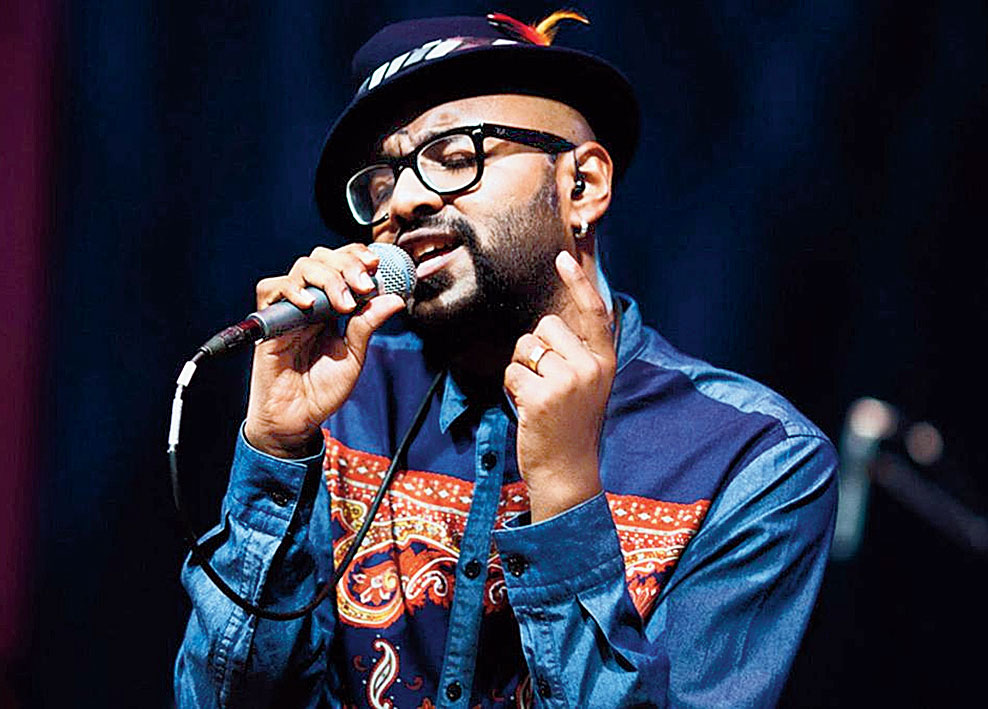 The fourth edition of Guwahati International Music Festival (GIMF) returns to Shilpgram in the city in February 2020 for another weekend of cultural collaborations, showcasing a line-up that brings together some of the most significant artistes from the Asian circuit.

The festival from February 29 to March 1 is being touted as a major platform for the budding musicians of the Northeast.

One of the most famous international music festivals in eastern India, the GIMF has featured some of the biggest names in the industry, including the iconic multi-instrumentalist Greg Ellis of Matrix fame, percussionist Bickram Ghosh and rock legend Abhaya Subba and the Steam Injuns in the past.

This year’s line up will see the likes of Lucky Ali, Benny Dayal and his band Funktuation and Thailand-based folk-fusion super group Asia7 among others.

“We are all set to host the fourth edition of the GIMF after conducting auditions across the Northeast. This year’s edition will be the biggest so far. GIMF 2020 is set to bring together over 10,000 people and 500 participating performing arts professionals and enthusiasts,” said Aiyushman Dutta, the founder of GIMF.

The GIMF is born out of the relentless effort of Guwahati-based NGO Eastern Beats Music Society which has constantly pushed the envelope in the city to initiate cross-cultural dialogues between many Asian countries and India since 2011.

“Besides serving as a platform for interaction among musicians, music professionals, music lovers, music trade firms and music institutes, the festival was also organised to initiate cross-cultural dialogue among people and artistes of the region with those from others parts of the world, with special emphasis on creating new vistas with countries of Southeast Asia and Asia,” Dutta added.

Till now, the GIMF has witnessed participation of more than 1000 artistes and delegates from nine countries.

Under the project which is being held with the support of North Eastern Council, Shillong, the Society called for auditions from talented artistes and musicians from the eight states of the Northeast to be a part of a unique exercise which will culminate with the GIMF 2020.

“Rhythms and Aromas of Northeast India” was held at multiple stages across the entire region where local talents were identified, mentored, groomed and provided a stage to perform alongside celebrated artistes of the region and other parts of the country. The mammoth three-month exercise also included a unique music conference where stakeholders of the music industry will be invited to deliberate on latest musical trends as well as the business side of music.