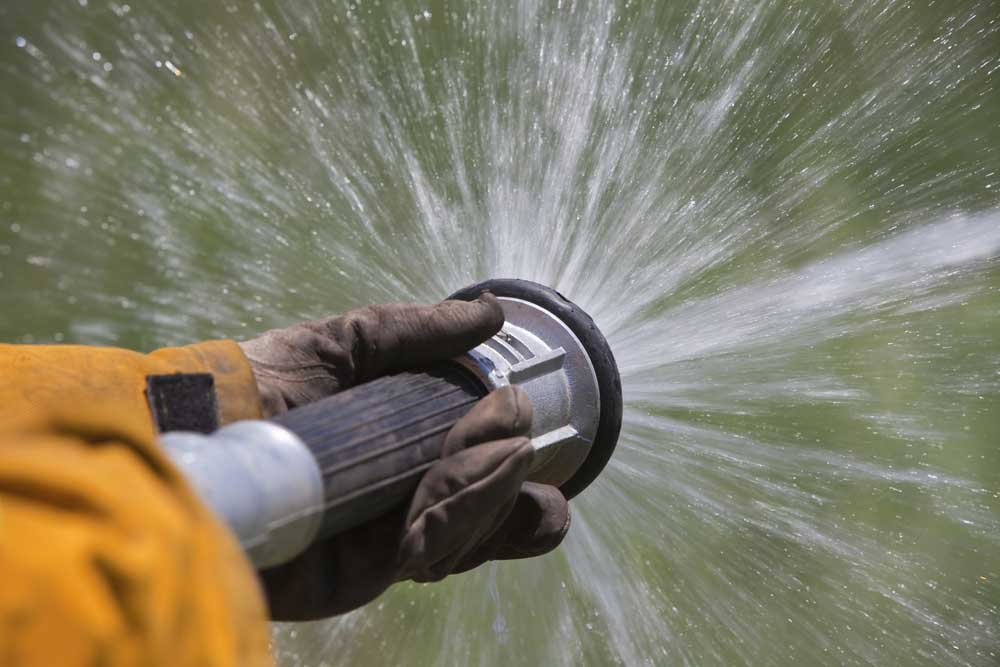 All efforts have been made to mobilise men and equipment at the site so that the fire can be brought under control. The crisis management team from ONGCL, Nazira, has been mobilised to assist OIL’s efforts to control the well at the earliest.”
(Shutterstock)
Avik Chakraborty   |   Dibrugarh   |   Published 27.05.20, 08:43 PM

A massive explosion took place at the production well of Baghjan 5 under Baghjan oil field of Oil India Ltd (OIL) in Tinsukia on Wednesday at 10.30am when operational work was on.

A tree on the top of the well was blown out in the impact of the blast. It is suspected that negligence of the contractor resulted in the explosion. “The nearby area was evacuated apprehending fire and the air quality dropped. The incident happened when it was raining, which decreased chances of fire in the live well,” a source added. Deputy general manager (CSR & CC) OIL, Tridiv Hazarika, said: “The operations had to be immediately suspended and the well started releasing natural gas in an uncontrolled manner.”

All efforts have been made to mobilise men and equipment at the site so that the fire can be brought under control. The crisis management team from ONGCL, Nazira, has been mobilised to assist OIL’s efforts to control the well at the earliest.”

Hazarika said the blowout happened while operational work was going on to produce gas from a new sand (oil and gas bearing reservoir) at a depth of 3,729 metres. Earlier, the well was producing around one lakh standard cubic metre per day (SCMD) gas from a depth of 3,870 metres.

“All arrangements are being made now to bring the well under control by spraying water taking adequate safety measures and installing BOP (blow out preventer). Efforts have been made to shift people residing in the vicinity of the well to safer places. Arrangements have been made for food and lodging. Experts from OIL have reached the site and all-out efforts are on to control the well,” Hazarika said.

The operations are being carried out by Chartered Hire Rig, owned by M/s John Energy, under the supervision of OIL.

All Moran Students’ Union president Arun Jyoti Moran and its secretary Nabo Moran, in a press release, appealed not to do any exploration near the Dibru Saikhowa National Park.

The Tinsukia unit of the Asom Jatiyatabadi Yuba Chatra Parishad demanded a “probe” into the incident. They said earlier also leakage in pipelines harmed aquatic animals of Maguri-Motapung beel.