Three indigenous people's organisations in Assam will launch a campaign on Saturday against the state government's alleged inaction to free land "encroached" upon by illegal migrants from Bangladesh. 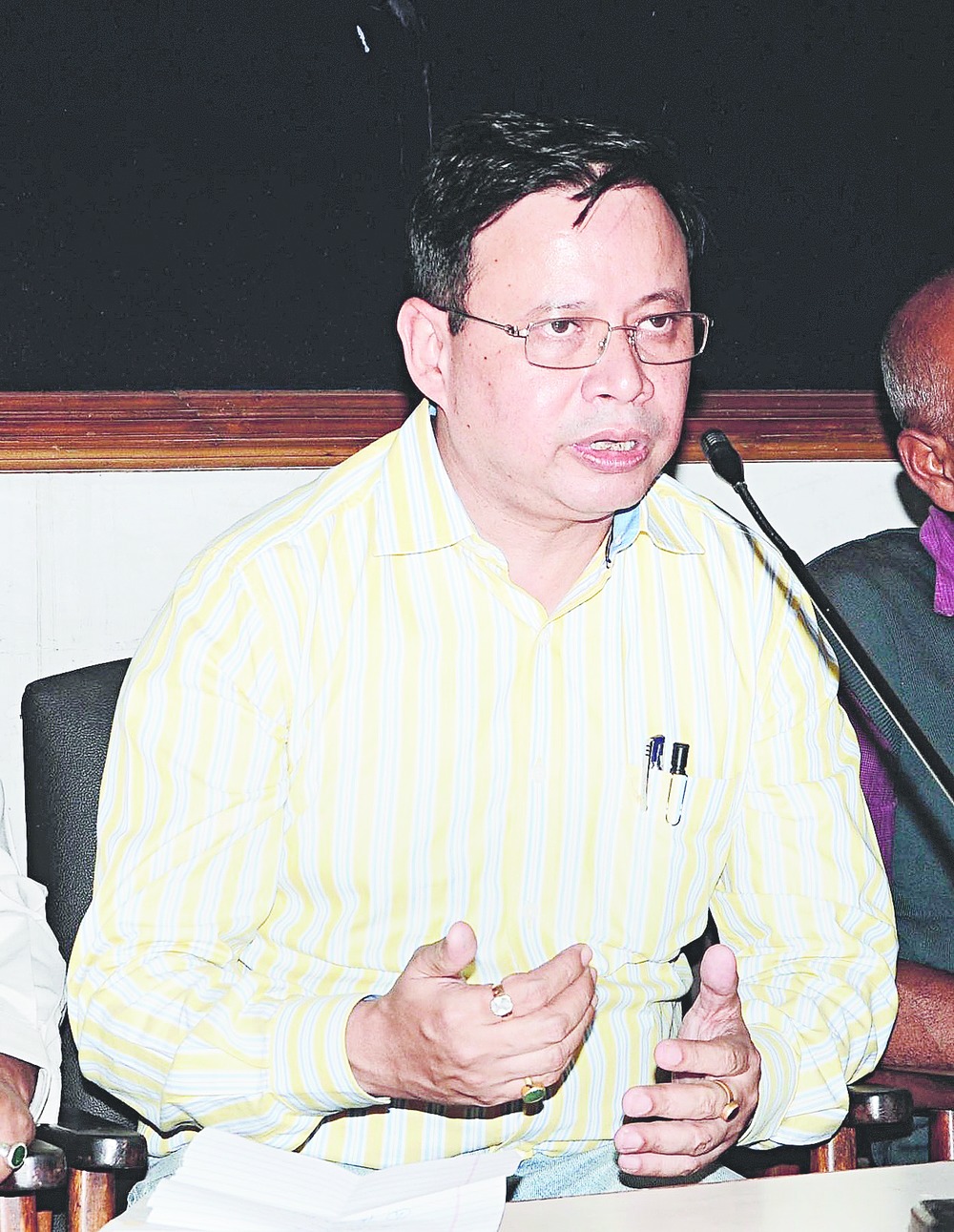 Guwahati, Dec. 3: Three indigenous people's organisations in Assam will launch a campaign on Saturday against the state government's alleged inaction to free land "encroached" upon by illegal migrants from Bangladesh.

The message is - if illegal migrants from Bangladesh have been a vote bank for politicians in Assam, the indigenous people are strong enough to put pressure on politicians to drive the migrants out and free the lands illegally occupied by them in the state.

Leaders of three organisations, Prabrajan Virodhi Mancha, Sangrami Satirtha Sanmilan and Dakshin Paschim Goal Xantha, said here today that the campaign would begin in Sipajhar Assembly constituency in Darrang district and would be extended to all the 126 constituencies.

"The campaign will have three parts - a bike rally, a signature campaign and a rally at Mangaldoi, the district headquarters. We will collect 50,000 to one lakh signatures of indigenous people in the state and submit a memorandum to President Pranab Mukherjee, Prime Minister Narendra Modi and home minister Rajnath Singh through the Darrang deputy commissioner," said Upamanyu Hazarika, a senior advocate of the Supreme Court and a member of Prabrajan Virodhi Mancha.

"We are launching the campaign in Sipajhar constituency as the indigenous people there have been directly affected due to encroachment of government land by Bangladeshi migrants. According to information accessed through an RTI application in 2013, 77,420 bighas of land are illegally occupied in the district. A large chunk of the land is used for grazing and to pitch tents for displaced people, particularly during floods. There can be no construction there," Hazarika said.

Hazarika was appointed a commissioner by the Supreme Court during hearing of petitions, seeking the apex court's intervention in solving the state's long-standing problem of illegal migration from neighbouring Bangladesh.

After an on-the-spot assessment of the India-Bangladesh border, challenges in fencing and illegal migration from across the border, Hazarika had informed the apex court that the illegal migrants pose as flood and erosion victims from other districts to establish that they are local people and thus occupy new land. This, Hazarika said, is done with the aid and assistance of "complicit and corrupt" administration.

He recommended restriction on transfer of land - whether by sale, purchase or gift - to those failing to prove their Indian citizenship till 1951.

"We had filed cases in 2012 against illegal occupation of land in Darrang but no significant action has been taken," Tilak Chandra Choudhury of Sangrami Satirtha Sanmilan said.