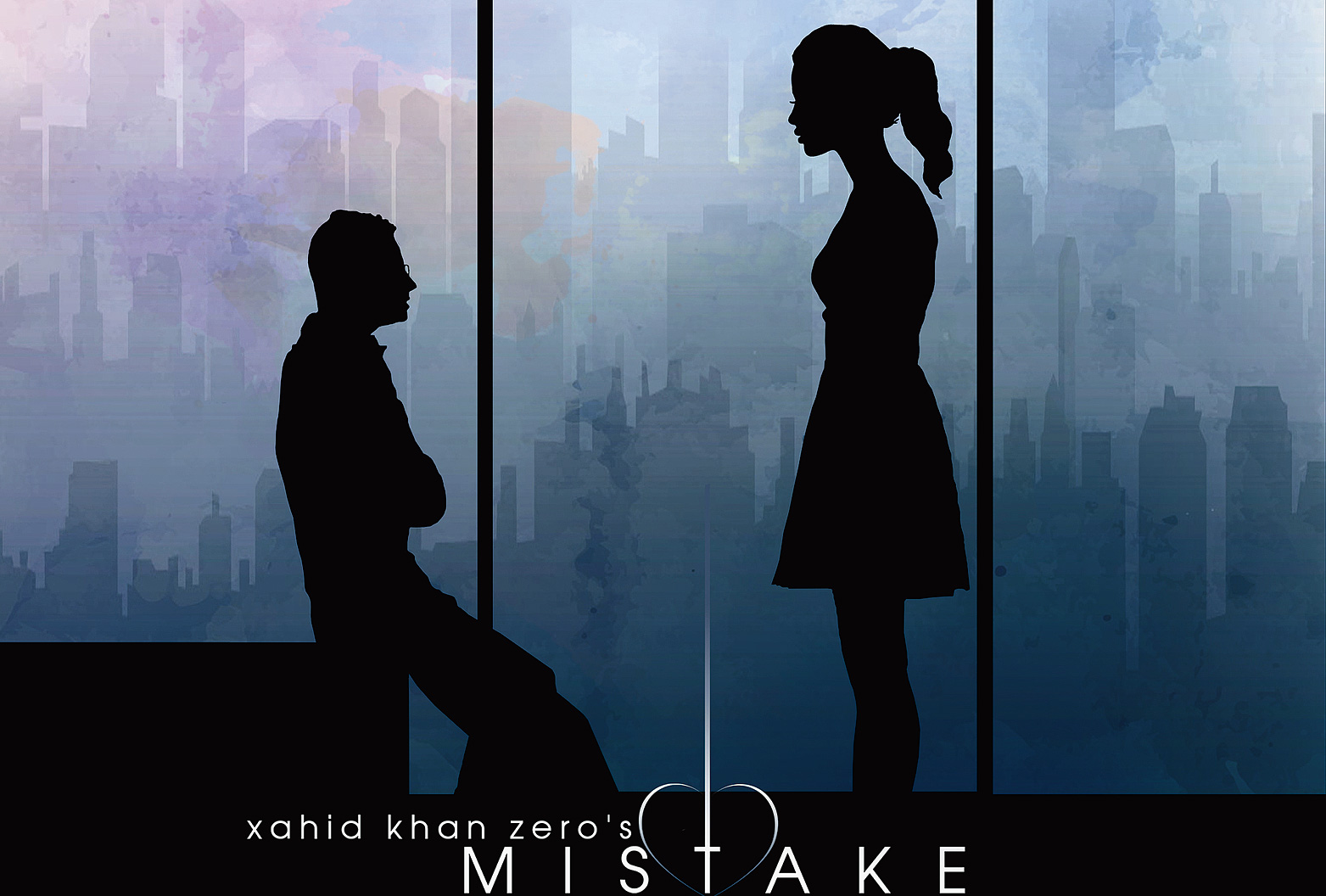 Khan’s Mistake won the second best regional film award at the festival, which saw participation from films across the globe.

The festival was held from February 26 to 28. Khan received the award on Saturday.

The 7.43-minute film describes the relationship between parents and their children. It narrates how Pahi, a young girl who intended to send a text to her boyfriend but mistakenly sent it to her father who didn’t have a clue about her relationship, learns from her mistake.

“An award at a global platform means global recognition. The award introduced me to the global arena of films, which can boost my career as a filmmaker. To me the award also means more responsibility to work harder,” Khan told The Telegraph.

The festival, which started in 2013, is a non-profit one and doesn’t charge any entry fee. It is dependent on sponsors and volunteers. More than 500 films participated this year.

Khan’s previous short film, Alert-Condition: Red, based on menstruation, was screened at the 2017 International Film Festival for Women in Zimbabwe.

The 28-year-old filmmaker said, “During my stint at the Institute for Design of Electrical Measuring Instruments in Mumbai, we had a guest teacher from Red Chillies Entertainment. He liked my graphical short film and offered me a job as an editor. I said no because I didn’t want to be an editor but a filmmaker. I’m doing my best to fulfil my dream,” Khan said.