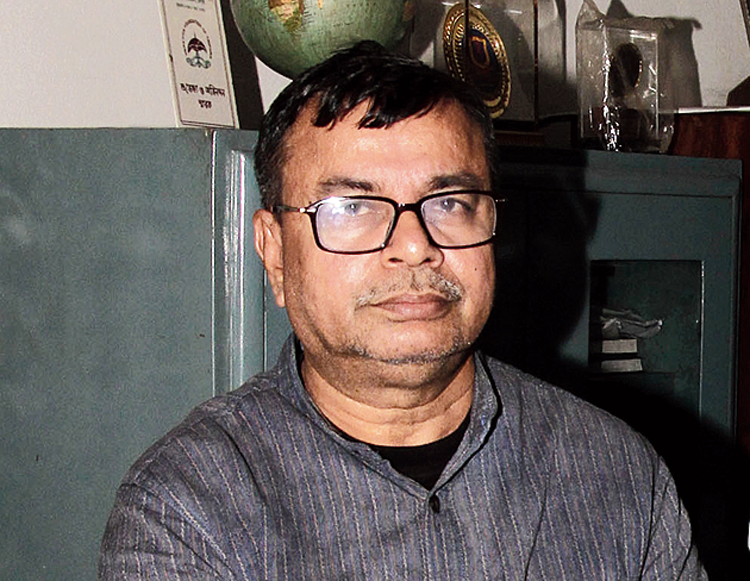 The five IIITs in PPP (public-private partnership) mode at Agartala, Surat, Bhopal, Bhagalpur and Raichur will now be able to use the nomenclature of bachelor of technology (BTech) or master of technology (MTech) or PhD degree.

“The bill will declare the remaining 5 IIITs-PPP along with the existing 15 IIITs in PPP mode as ‘Institutions of National Importance’ with powers to award degrees. This will entitle them to use the nomenclature of bachelor of technology (BTech) or master of technology (MTech) or PhD degree as issued by a university or institution of national importance,” an official statement said.

“It will also enable the institutes to attract enough students required to develop a strong research base in the country in the field of information technology,” it added.

“The objective of the approval is for formalisation of IIITs at Surat, Bhopal, Bhagalpur, Agartala and Raichur. These IIITs are already functioning as societies registered under the Societies Registration Act of 1860. They will now be covered under the IIIT (PPP) Act, 2017, similar to the other 15 IIITs established under the scheme in PPP mode,” the statement said.

On June 29, 2018, BJP legislators Sushanta Chowdhury and Dilip Das had moved a calling attention notice in the Assembly on the progress of the institute’s construction. In his reply, education minister Ratan Lal Nath said the institute was approved to be set up in PPP mode in July 2012 but was delayed by six years because of a lack of initiative from the erstwhile Left Front government. “Construction will begin soon. The institute will be set up on a 52.08-acre plot at Bodhjungnagar. Meanwhile, we want to start the institute’s functioning from the NIT campus this year,” he had said.

Nath had said the institute would start commissioning with an undergraduate course in computer science and engineering. Thirty students would be admitted in the first batch, he added. Courses in electronics and communication trade would be started in the next academic session.

The institute will be set up at a cost of Rs 128 crore, of which the Centre will provide Rs 73.6 crore, Tripura will spend Rs 44.8 crore and three companies — Neepco, ONGC and NBCC — will jointly bear Rs 9.7 crore.