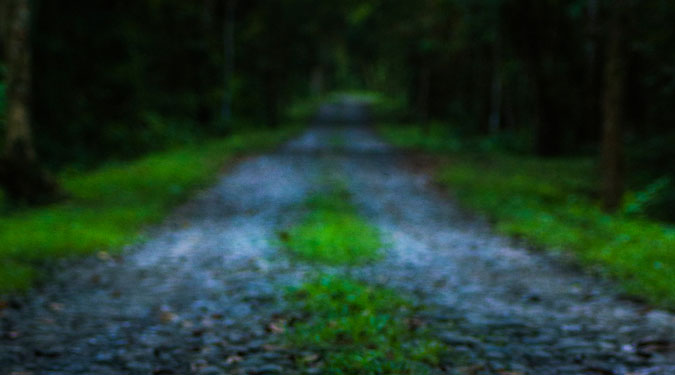 The Assam government on Monday decided to upgrade the Dehing Patkai Wildlife Sanctuary to a national park with the change in the tag being expected to boost the protection of the biodiversity hotspot spread across over 111.942 sqkm.

The number of national parks in Assam would incr­ease to six after the upgrade.

The government’s move comes in less than two months of a sustained online camp­aign to save the sanctuary, also known as the Amazon of the East, from illegal mining.

The Save Dehing campaign was launched in May after the National Board for Wildlife had given permission on April 7 for the use of 98.59 hectares of land from the proposed reserve forest at Saleki for mining by the North Eastern Coalfields (NEC), a unit of CIL. Saleki mining site is about 9km from the sanctuary but falls under the Dehing Patkai Elephant Reserve.

On June 4, the Gauhati High Court issued notices to Coal India Ltd and the Assam government to respond by July 14 on the protection of the Dehing Patkai biodiversity
hotspot spread over Dibrugarh and Tinsukia districts from alleged illegal mining, after hearing three public interest litigation pleas. The case will come up for hearing on July 20. A day before the court order, the NEC said it was temporarily suspending all mining operations in the area.

Assam chief minister Sarbananda Sonowal on Monday evening announced the decision after a meeting with the forest department.

Sonowal tweeted: “Our Govt has decided to upgrade the Dehing Patkai Wildlife Sanctuary in Assam, which is home to a vast variety of flora and fauna, to a National Park. In a meeting with senior officials in Guwahati today, I have directed them to take necessary steps in this regard.”

In order to expedite the process of upgrading the Dehing Patkai sanctuary to the national park, Sonowal directed the forest department to prepare a draft notification and hold a public hearing to take the views of people living in the vicinity, besides starting consultations with Union environment and forest Ministry.

Following the protests, the state government said there had been no mining since October 2019 and it had imposed a penalty of Rs 48 crore on CIL for mining without approval, Khataniar said. On May 20, Sonowal also directed forest minister Parimal Suklabaidya to visit the site and submit a report.

Bibhab Talukdar, an acclaimed wildlife expert and the CEO of the Aaranyak, a leading society for biodiversity conservation in Northeast, welcomed the move. Talukdar said efforts should be made to include the adjoining 300km area in the proposed park such as Joypoore Reserve Forest, Upper Dehing East and Upper Dehing West once and for all and save this biodiversity hotspot.