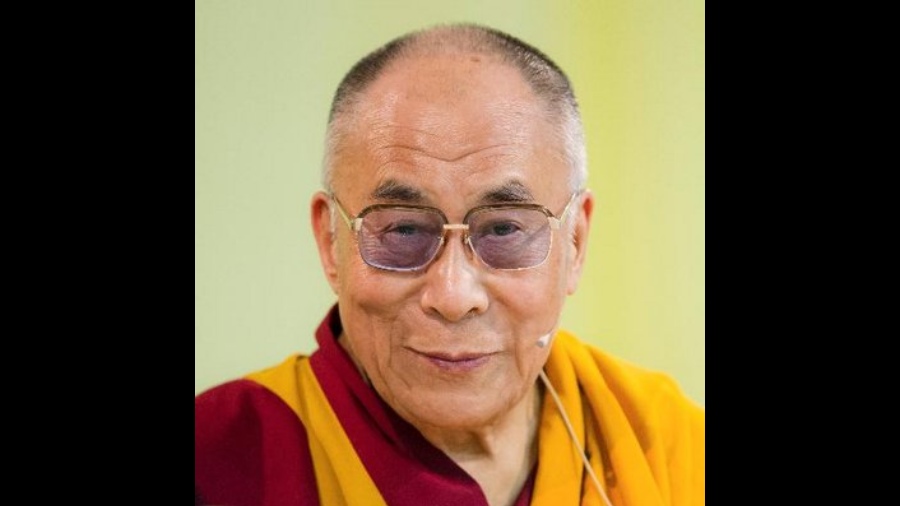 Tibetan spiritual leader the Dalai Lama has donated Rs 10 lakh to support flood relief work in Assam and expressed grief over the hardship caused to people due to the calamity.

In a letter to Chief Minister Himanta Biswa Sarma, he said he appreciates that the agencies concerned are doing everything to rescue those affected and provide them with relief.

"As a mark of my solidarity with the people of Assam, I am donating Rs 10,00,000 from the Gaden Phodrang Trust of the Dalai Lama to support these agencies," the letter read.

The flooding has led to extensive loss of life and property, and displacement of millions of people over the last week, the Tibetan spiritual guru said adding that it is most unfortunate that monsoon rains in Assam and other parts of the country wreak havoc year after year.

"I would like to express my sadness about the hardship caused to so many people in your state due to the recent floods. I offer my deep condolences to you, to the families who have lost loved ones, and to everyone affected by the flooding," he said in the letter to the chief minister.

Thanking him, CM tweeted: "Assam is humbly feeling blessed at His Holiness @DalaiLama expressing concerns at ravaging floods in Assam and hardships it is causing. He has graciously sent his blessings."

The state government is grateful to the Gaden Phodrang Trust for the donation, the chief minister said in the Twitter post.

The state is reeling under a devastating flood with 54.50 lakh people being affected and 101 people losing their lives so far this year.

Assam is humbly feeling blessed at His Holiness @DalaiLama expressing concerns at ravaging floods in Assam and hardships it is causing. He has graciously sent his blessings.

Assam Government is so grateful to Gaden Phodrang Trust of The Dalai Lama for having donated Rs 10 lakh. pic.twitter.com/mSdMinJho2