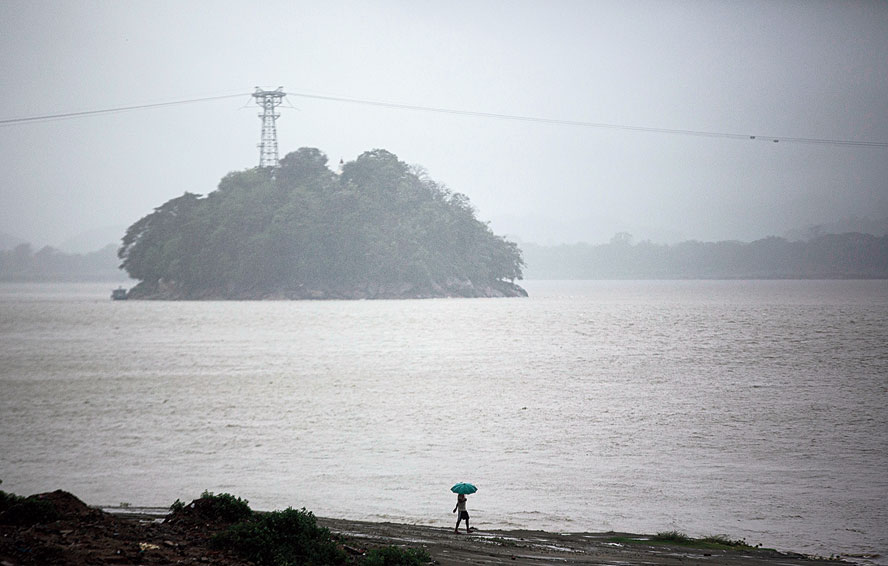 Assam has witnessed incessant drizzles since Tuesday night because of Super Cyclone Amphan which made its landfall in neighbouring Bengal before 3pm.

“It is very likely to continue to move north-northeastwards and weaken further into a depression during the next hours and further into a well marked low pressure area thereafter,” the India Meteorological Department (IMD) said.

According to the forecast for the Northeast, rain/thundershowers are very likely at most places over Arunachal Pradesh, Assam, Meghalaya, Nagaland, Manipur, Mizoram and Tripura. Squally wind speeds reaching 30-40kmph gusting to 50kmph is very likely over west Assam and Meghalaya during next 12 hours.

However, teams of the SDRF are on standby to prevent any unwarranted situation and the 1st battalion of NDRF is also on the ground to tackle exigencies.

NDRF sources said 14 teams have been deployed in the state. “We had also kept four teams ready to be flown to Calcutta which has been battered. But we have not received any requisition so far.”

A Met official also issued wind warnings as squally wind speed reaching 50kmph to 60kmph gusting to 70kmph very likely over western Assam and western Meghalaya till evening and reduce gradually thereafter. “The cyclone will not enter Assam but under its influence, rainfall is likely at most places with heavy to very heavy rainfall at a few places over the western districts of Assam and Meghalaya on May 21,” said deputy director general of meteorology at Regional Meteorological Centre (RMC), Guwahati, Sanjay O’Neill Shaw.