Testing rate per million in Tripura is 2,272, the fifth highest in the country: State additional chief secretary 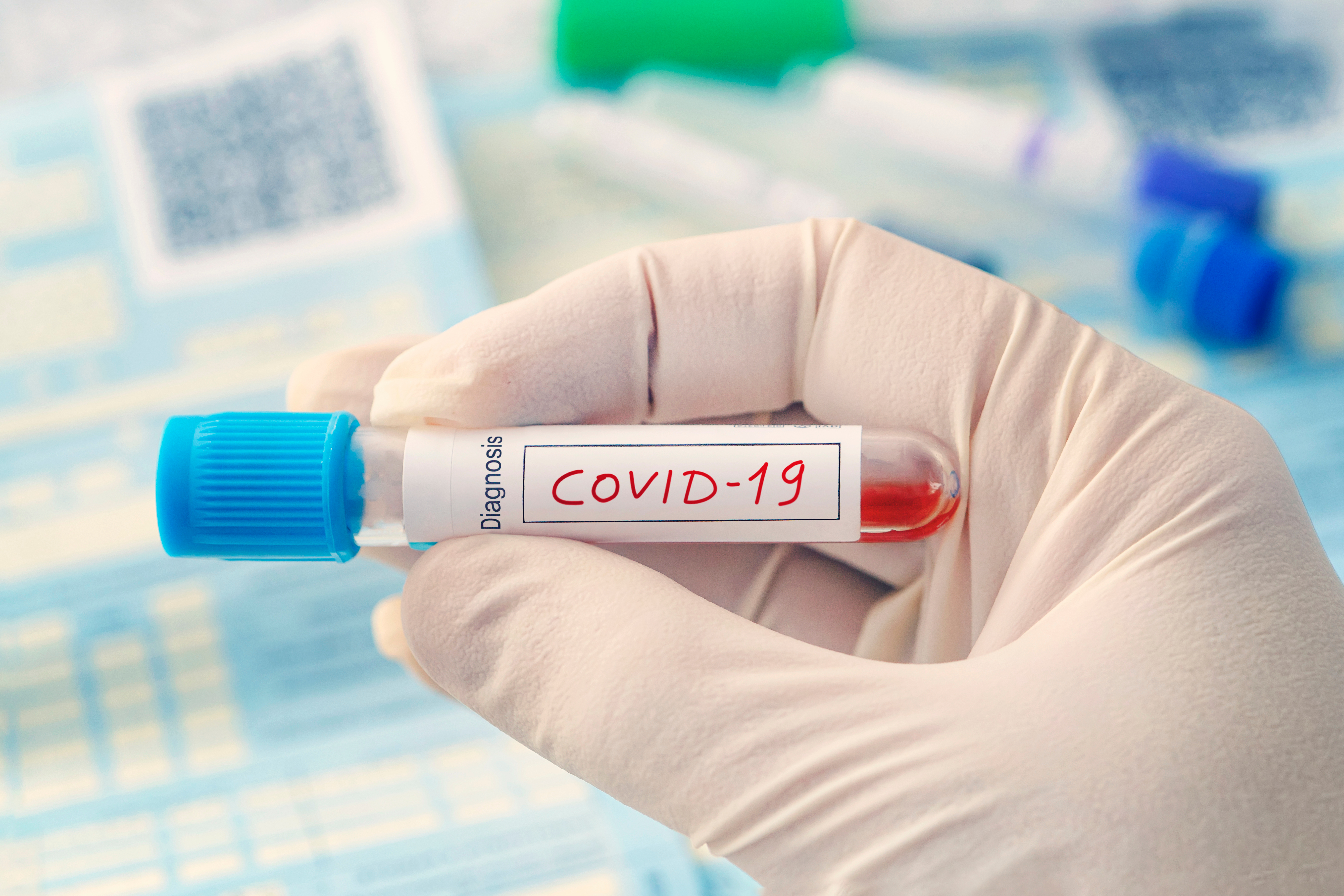 Tripura additional chief secretary (health), S.K. Rakesh, on Sunday said the state government has decided to release the first batch of Covid-19 patients, since they are asymptomatic, based on the Union health ministry revised discharge guidelines.

“According to the advice from the Centre, we are going to release the first batch of positive patients since they are asymptomatic. We will advise them home quarantine for seven more days. The first two BSF personnel, who tested positive on May 2, will be eligible for release by Tuesday or soon. The personnel will be in quarantine at the BSF headquarters only. We hope from Tuesday onwards, the existing BSF personnel will be discharged. The health of the patients is stable,” Rakesh told reporters at the civil secretariat here.

Rakesh said according to the new guidelines, there was no need for a test before releasing asymptomatic patients, but the state government will take a decision in a meeting on Monday.

Asked about the report the state government has sought from the BSF to find out the source of the infection, he said, “Initially, we started to trace the source and the BSF is also conducting contact tracing. We have requested the National Centre for Disease Control (NCDC) to conduct an inquiry to trace the source. The Union health ministry has requested the NCDC and they have agreed to come here but the arrival date will be confirmed. We are also waiting eagerly for them to arrive.”

Tripura has the highest number of Covid-19 cases (136) in the Northeast, of whom 132 are active, two patients have recovered and two transferred to other states. All active cases have been detected among BSF personnel and their family members under 86 and 138 battalions located at Ambassa in Dhalai district, around 80km from here.

Rakesh said 28 samples were collected from Dhalai on Sunday, of which 20 were of civilians. Around 450 samples are being tested on Sunday. With this, the sample testing of all BSF personnel and their family members in the two battalions will be completed.

He said the testing rate per million in Tripura was 2,272, which he claimed was the fifth highest in the country.

Earlier, law minister Ratan Lal Nath said 26,281 people from Tripura are stranded in Karnataka, Maharashtra, Bengal, Tamil Nadu and Assam. Around 1,200 will return by train from Karnataka in the next couple of days.