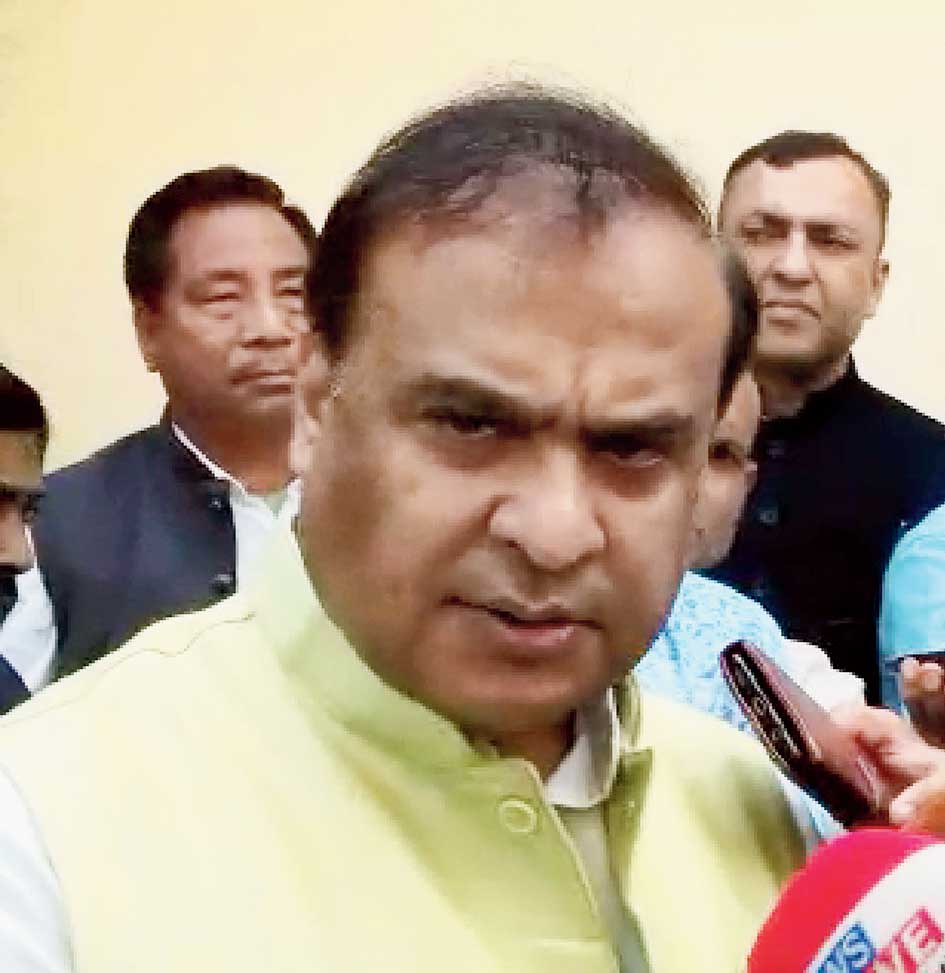 It also made a false claim that the number of total Covid-19 patients in the state has increased to 70.

Sarma, quite active on social media, regularly provides vital information about the state’s Covid-19 updates through his Twitter handle.

Immediately after the matter caught the minister’s attention, he clarified that it was a “fake” one and asked the state police to look into the matter.

Attaching the “morphed” image, he tweeted: “I have noted with deep concern an altered/morphed screenshot of my tweet – where the numbers have been changed. Asking @assampolice to immediately file an FIR and investigate @DGPAssamPolice.”

The city branch is currently investigating the case.

State police have been also receiving complaints that scamsters pretending to be helpline officials were duping stranded people in the name of providing travel support.