Congress MP: Government does not trust its officials 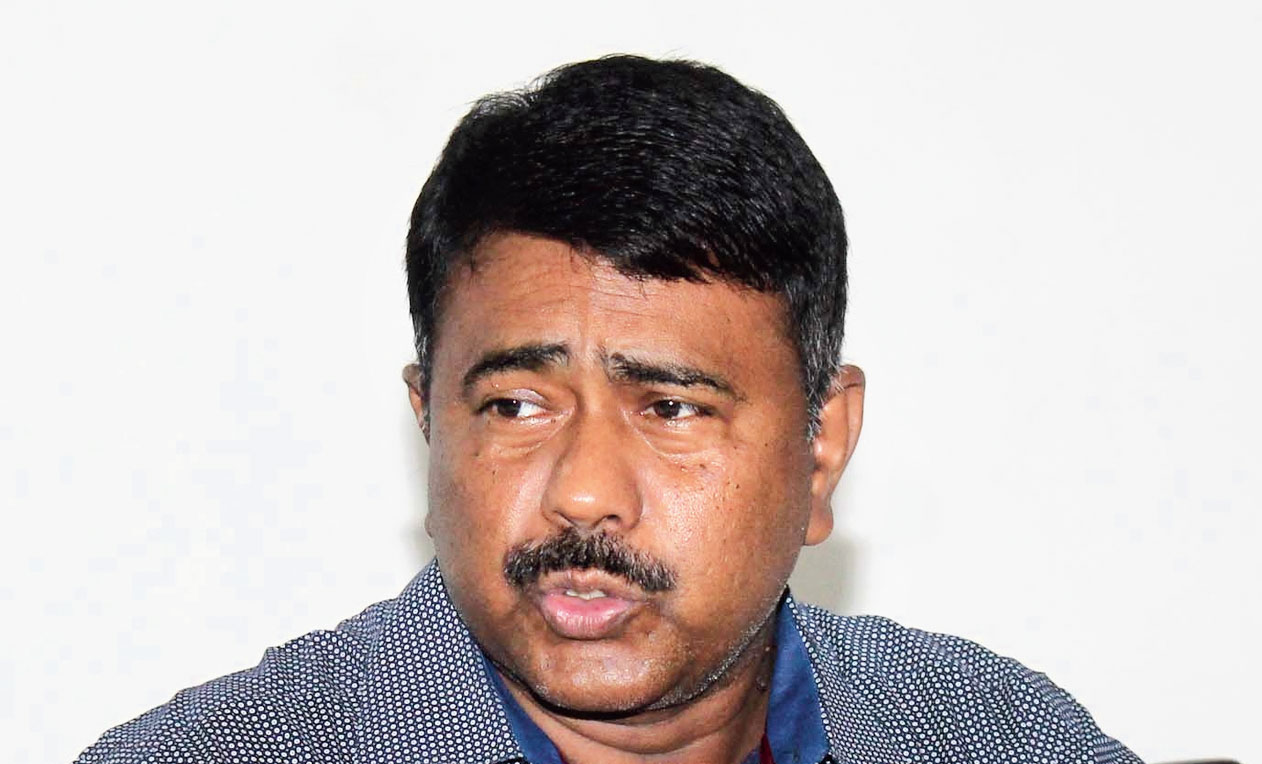 Barpeta Congress MP Abdul Khaleque on Saturday alleged that the BJP-led governments did not trust their own officials involved in the update of the National Register of Citizens (NRC).

“Prateek Hajela (NRC state coordinator) mentioned on July 23 that there was no need for re-verification and the Supreme Court agreed. Then why did the Union government and the state government want the re-verification?” he asked.

“The NRC is being updated for over five years under a BJP government at the Centre and three years in the state. Is this a futile government which cannot even control its own officials?” he asked.

Assam BJP members had criticised Hajela in the recently concluded Assembly session, accusing him of not co-ordinating with the state government, not sharing facts and running a “one-man show”. They also expressed doubts over whether a correct NRC would be published.

“The Supreme Court has already said that no verification is needed. Then why over 25,000 people have been asked to attend NRC hearings within 48 hours and in many cases 24 hours. The NRC applicants travelled to places like Golaghat, Jorhat, Sivasagar, Charaideo, Dibrugarh, Lakhimpur and Dhemaji in Upper Assam from lower Assam, travelling distances between 450km to 600km. The Supreme Court had said that all NRC hearings would be held in adjoining districts, not 500-600km away from the home district,” the MP said.

He said it has been included in the rule that NRC applicants must be given at least 15 days to attend a hearing, not just two days.

“I don’t blame Hajela for the situation. He is being blackmailed. Though he is the NRC coordinator, he is also an employee of the state government. He has been forced to do so,” Khaleque said.

Cabinet minister Chandra Mohan Patowary had accused Hajela of not sharing with the state government details of over three lakh people who did not file claims after their names were left out of the draft NRC.

Khaleque also demanded a compensation of Rs 10 lakh for those who lost their lives in accidents while going to attend NRC hearings.