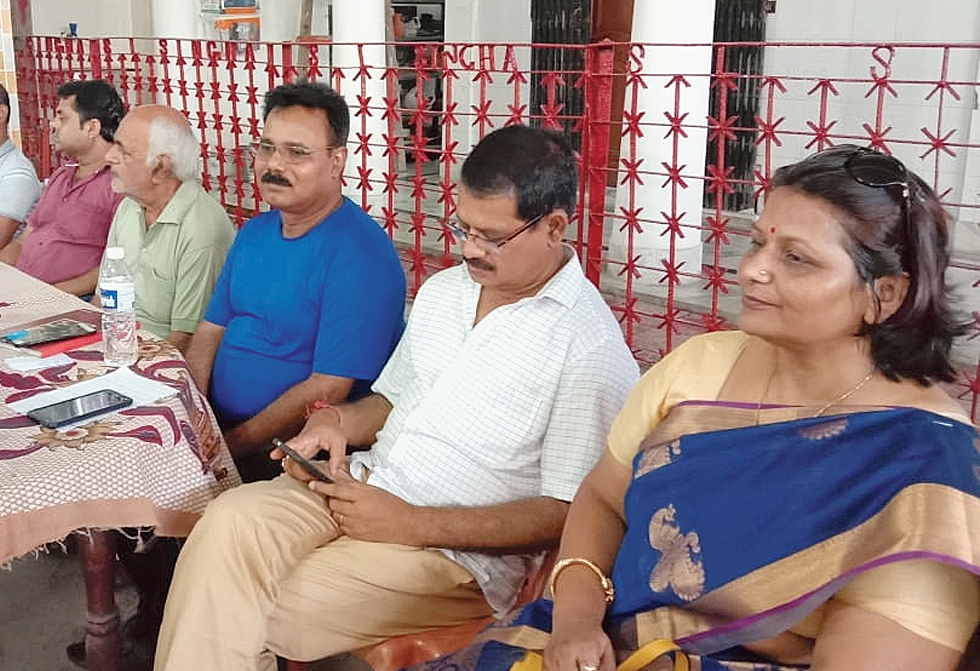 Confusion prevails among traders and residents of Tinsukia over “illegal collection of tax” that has been recently initiated by the Tinsukia Municipal Board and Care North East Foundation for “garbage collection”.

Tinsukia is a trade hub in the eastern part of Upper Assam. Several organisations, including the Akhil Assam Bhojpuri Yuva Chhatra Parishad and All Assam Students Union (AASU), among other groups, are protesting the move.

“The Tinsukia Municipal Board must review its decision. We will hold a meeting with the civic body and intensify our agitation if our demand is not fulfilled,” said Binay Dubey, president of the AASU’s Tinsukia unit.

The civic body recently issued a notification, declaring that Rs 75, Rs 100 and Rs 300 tax will be collected from residents, small traders and businessmen respectively for garbage collection.

Local residents recently held a meeting at the Durga Bari auditorium to discuss the matter. “The people of Tinsukia town are paying urban tax, holding tax and several other taxes. It is illegal to collect tax in the name of Swachh Bharat Mission,” said former legislator Raju Shah.

Social worker Ajay Das said: “We don’t know under which rules Rs 10 is being collected from small businessmen like peanut and paan vendors every day.”

A resident of Tinsukia town said they would conduct awareness drives against the “illegal collection of tax” and also stage a sit-in at Thana Chariali if the decision is not revoked. The residents are also planning to submit a memorandum to Tinsukia Municipal Board chairman Dipti Das, Assam chief minister Sarbananda Sonowal and Prime Minister Narendra Modi through DC Oinam Saran Kumar Singh.

On Sunday evening, another meeting was held at Chhatesari Kalibari. Shah, former councillor Lalit Borphukan and senior advocate Pathik Deb, among others, attended the meeting. “In case of non-payment, people are receiving threat calls from the tax collectors. It seems that Tinsukia is being ruled by a mafia gang,” a resident said.

Deb said: “The civic body should talk to people and clarify the issue or it will trigger an agitation.” The Tinsukia Municipal Board chairman did not respond to repeated calls from this correspondent.