Government had on February 10, 2009 issued an order for this particular grant, called 'special allowance for officers belonging to north-east cadres of all India services' 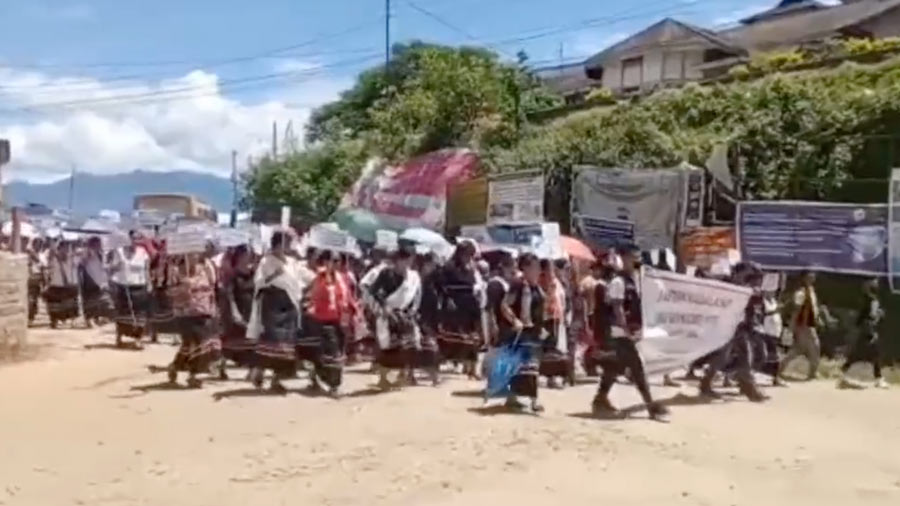 The Centre has withdrawn incentives and special allowances given to IAS, IPS and IFoS officers working in the north eastern regions with immediate effect, an official order said.

A special allowance payable to the officers belonging to north-east cadres of all India services while they are actually working in the north-east region @ 25 per cent of their basic pay (in addition to other allowances) has also been withdrawn, the order said.

The government had on February 10, 2009 issued an order for this particular grant, called as "special allowance for officers belonging to north-east cadres of all India services".

There are three all India services (AIS) -- Indian Administrative Service (IAS), Indian Police Service (IPS) and Indian Forest Service (IFoS). Officers of these services work in cadre which is state/states or group of states/Union Territories.

The Department of Personnel and Training (DoPT) in a brief order dated September 23, 2022, said the government, after review of the various incentives/special allowances being granted to the AIS officers working in the north eastern region, has decided to withdraw with immediate effect incentives/special allowances granted to them through four of its orders issued between 2007 and 2017.

Official sources said improvement in law and order situation in the north eastern states (which have been considered as the difficult areas postings) is one of the probable reasons behind the government's decision to withdraw the benefits.

The government exchequer would be saving some money as well from this recent measure, they said.

According to the February 16, 2009 order, the income tax exemption already available to tribal all India service officers of the north east while posted in the north east, would be entitled for reimbursement of the equivalent amount of income tax payable by them while on central deputation.