Scheme not only defies legal principles but also has put an estimated additional financial burden of Rs 156.91 crore per annum on the state exchequer 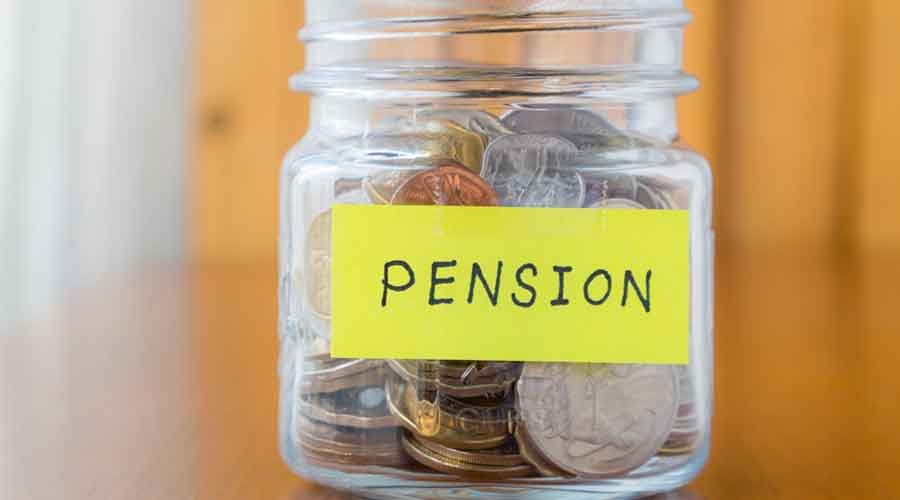 The Comptroller and Auditor General of India (CAG) has asked the Assam government to review the Compassionate Family Pension (CFP) scheme as it not only defies legal principles but also has put an estimated additional financial burden of Rs 156.91 crore per annum on the state exchequer.

The state government has not asked for separate budget allocation for the CFP scheme and by booking the entire expenditure under 'pension' has violated budget and accounting rules applicable to a new scheme, the CAG said in its report for the year 2019 that was tabled in the ongoing budget session of the assembly.

The earlier Compassionate Appointment (CA) scheme, implemented prior to 2017, was not effectively managed due to delays in appointment of eligible heirs of employees who died while in service or compulsorily retired on medical grounds and its documentation was also incomplete and deficient, the report pointed out.

"Instead of correcting these deficiencies, the state government introduced the CFP scheme which has 'entitlement features' and hence is not in keeping with the well laid legal principles, regarding compassionate appointments by the state," the report said.

The financial outgo under the scheme, introduced in April 2017, has been Rs 171.55 crore so far and audit has estimated an additional financial burden of Rs 156.91 crore per annum on the state exchequer.

Besides, the state government has extended the benefits of the CFP scheme to cover officers of the All India Services (AIS), whose pension and family pension is borne by the Centre, without consulting the latter, the CAG said.

Moreover, in the wake of the COVID-19 pandemic and the high rate of positive cases as well as mortality rate, the financial burden on the state exchequer may increase to an unbearable proportion in the years to come, the report pointed out.

"Scarce financial resources need to be utilised for welfare schemes of its people and not only for government servants dying in harness who are otherwise taken care of under the existing family pension scheme," it added.

The CAG recommended the state government to reconsider the "design of the CFP scheme by limiting the benefits to that of the Normal Family Pension as admissible under Assam Service (Pension) Rules, 1969".

Any incremental expenditure beyond the existing family pension needs to be separately budgeted and classified by the state, the report pointed out.

The scheme though introduced as a welfare measure for the state employees has imposed an additional financial burden on the state by increasing their revenue expenditure when there is a need to spend more on creation of infrastructure and on capital expenditure, the report added.

The CFP scheme is applicable to all employees who die in harness since April 1, 2017 and has completed a minimum of one year of continuous services.

Besides, the dependant will also get the applicable dearness relief under the Normal Family Pension (NFP) as per the Assam Service (Pension) Rules, 1969. On attaining the age of retirement, the CFP will be converted into normal pension fixed at 50 per cent of the CFP till 67 years of age and beyond that, it will be reduced to 30 per cent.