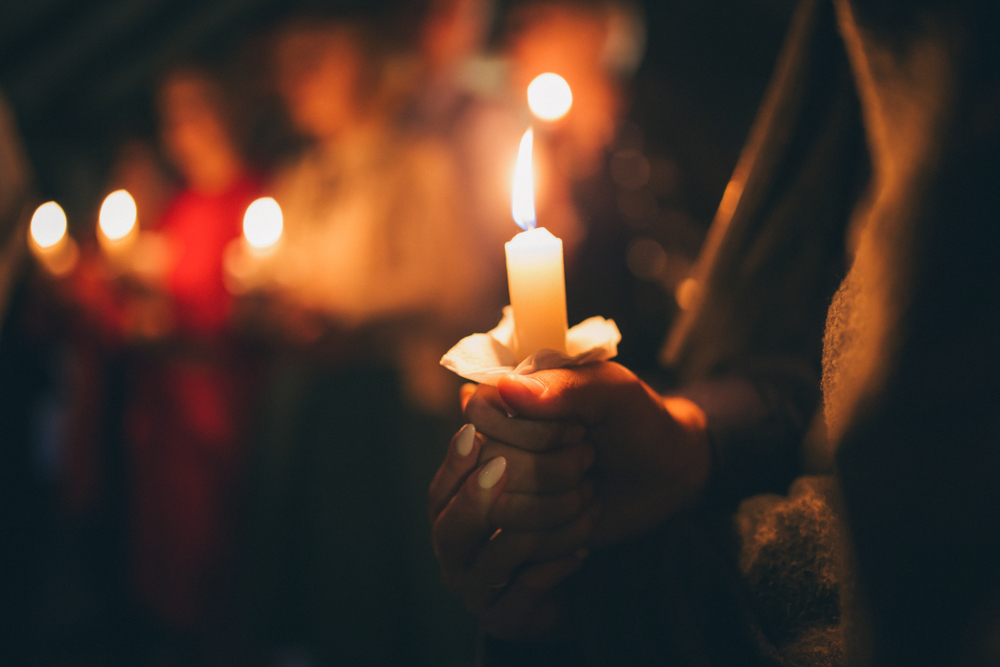 The long shadow of the Citizenship (Amendment) Act failed to dampen the Yuletide spirit in Christian-dominated Nagaland on Wednesday.

Christians celebrated the festival across the state with religious fervour and held special mass and feasts. After midnight mass, which was preceded by singing of carols, believers attired in colourful dresses were seen attending special prayer services in various churches across the state. K. Elu Ndang, the general secretary of the Naga Hoho, the apex body of tribal organisations in the state, said, “We condemn the enactment of the citizenship Act, which is posing a grave danger to the indigenous people of the region. We feel insecure with the enactment of the CAA but it has nothing to do with Christmas. Christmas is a relationship between Christ and believers. Therefore, the passing of the CAA despite rigorous protests, did not create much difference to the celebration in Nagaland.”

Joshua Newmai, a member of the Nagaland chapter of the North East Indigenous Peoples Forum, said the people are against the CAA.

“This is a festival break and protests against CAA will resume after Christmas and New Year celebrations,” he said.

Protests against the CAA had rocked Nagaland on December 14 and a six-hour shutdown was called by Naga Students Federation.