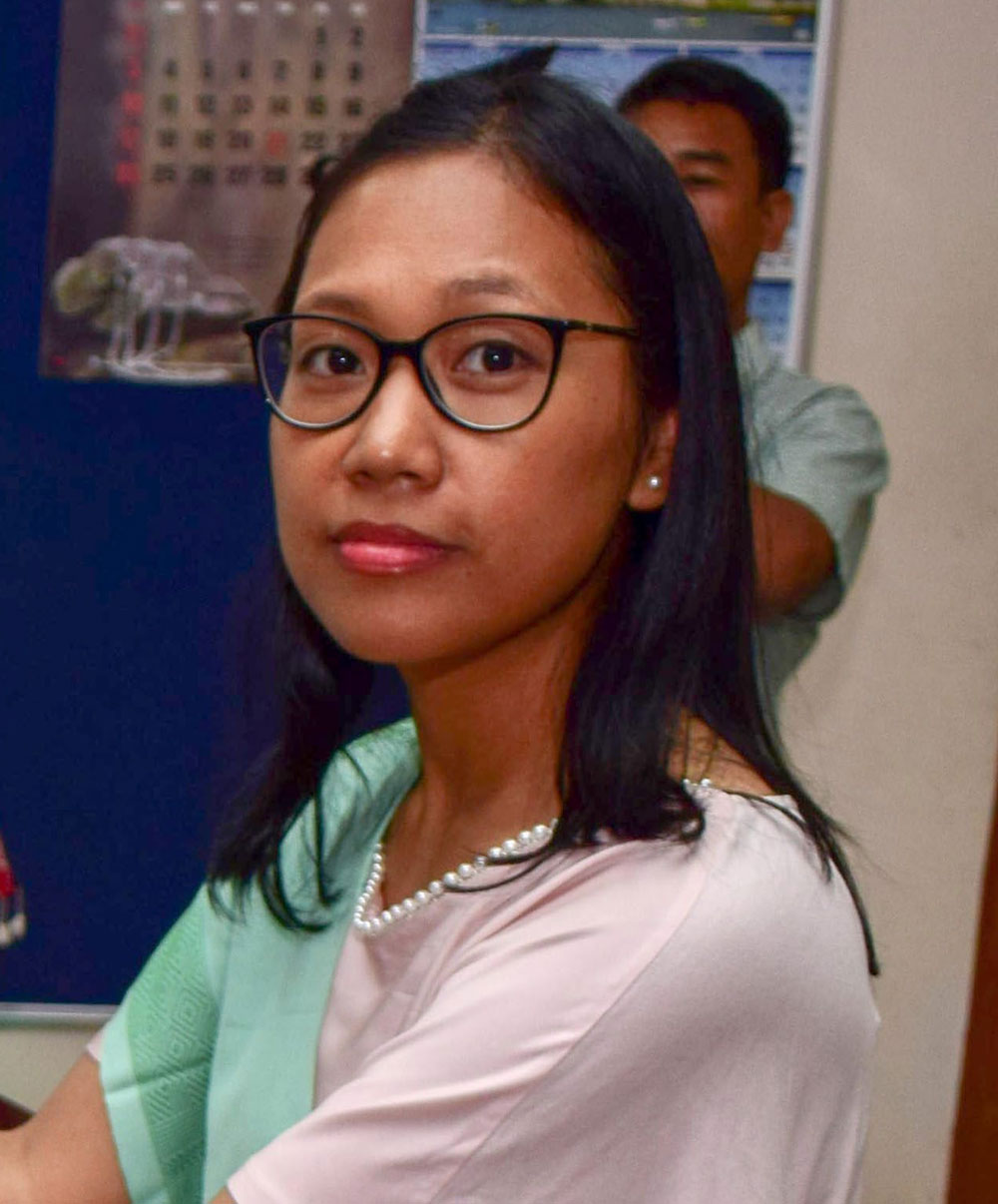 The BJP on Sunday announced its candidate from the Tura parliamentary constituency, a day after the party’s state president Shibun Lyngdoh pledged support to former Union minister Agatha K. Sangma.

On Saturday, Lyngdoh said the party cadres in the Garo Hills region would be asked to support Agatha, who is a non-Congress candidate.

However, Lyngdoh’s statement has been overwritten by the central election committee’s decision to put up Momin as the candidate.

Momin will have to file his papers on Monday, which is also the last date of filing of nominations.

The state party leadership has not been able to provide a clear answer to what actually happened between Lyngdoh’s statements and the central election committee’s meeting.

BJP national spokesperson Nalin Kohli, who is also the in-charge of the party in Meghalaya, said, “I am not aware of the state president’s statement. He may have been expressing his point of view.”

Kohli also said in the BJP, it is only the central election committee that takes a final call on whether to contest a seat or not and when a seat is to be announced.

Both Shillong and Tura constituencies of Meghalaya will vote on April 11.