Bill cleared in original form; draft of report to be discussed on Thursday 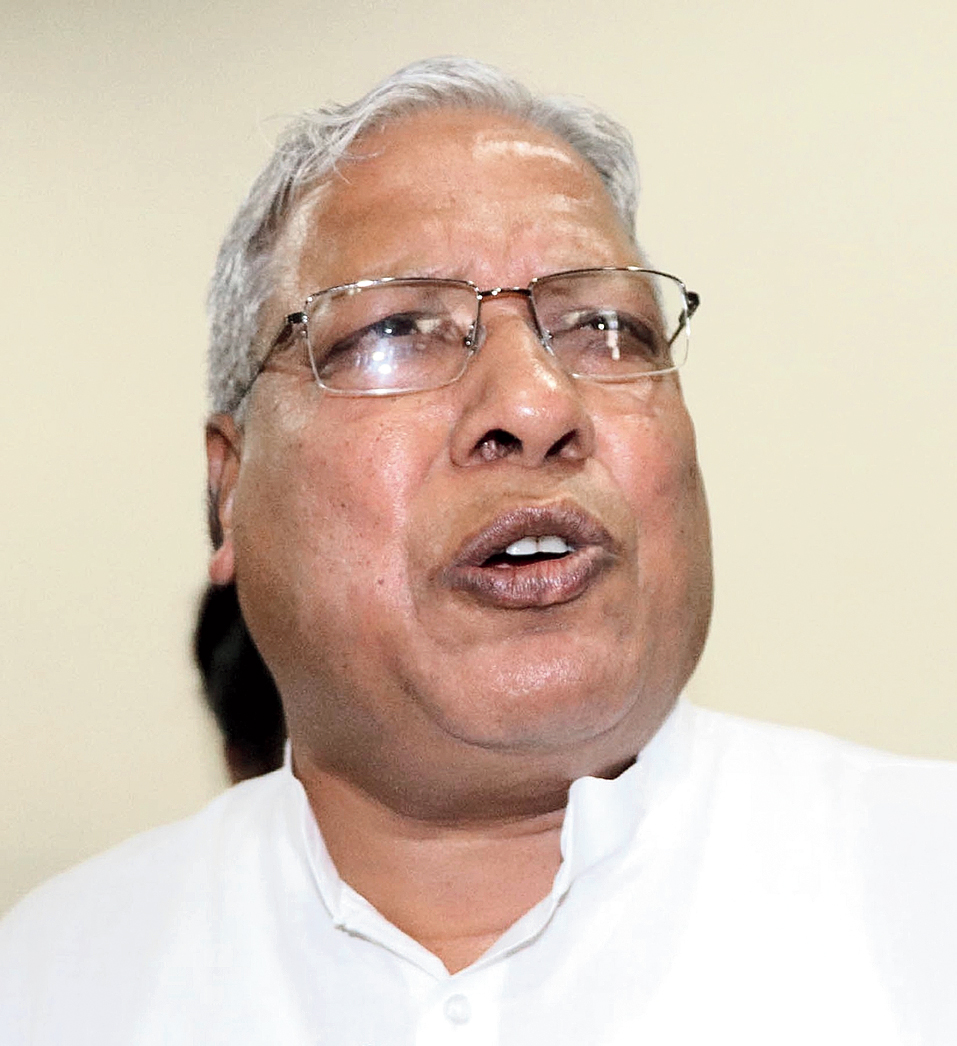 The joint parliamentary committee (JPC) on Citizenship (Amendment) Bill, 2016, on Monday gave its nod to passing the bill in its original form.

The meeting was held to discuss the bill clause-by-clause. The JPC will now prepare a draft report and discuss it on January 3. The report is likely to be presented in Parliament on January 6 or 7. The term of the JPC will end on January 8. “In the meeting, the BJP MPs seemed determined to pass the bill in its original form,” Congress MP Bhubaneswar Kalita told reporters after the meeting.

Sources said the meeting was called in a hurry despite some committee members requesting Agrawal to hold it on Wednesday. They said even if the bill is passed in the Lok Sabha, the BJP would find it difficult to pass it in the Rajya Sabha.

The meeting has triggered a fresh round of agitation among organisations opposing the bill. The All Assam Students’ Union blamed chief minister Sarbananda Sonowal for not taking a strong stand against it. AASU president Dipanka Kumar Nath said passing of the bill would have severe consequences. “People across the Northeast have been protesting against the bill. If the government imposes it, the consequences will not be good,” Nath said.

The KMSS said the BJP government had betrayed the people by holding the meeting.

Seventy organisations, including the KMSS, will meet on Wednesday to decide their next course of action.