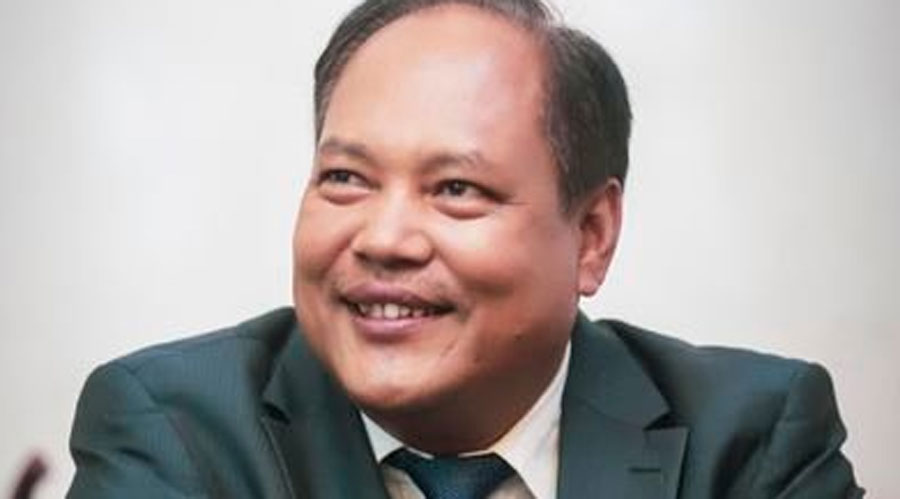 The alliance between the ruling BJP and the Bodoland People’s Front in Assam is tottering on the brink of collapse.

The induction of two very senior BPF leaders — Biswajit Daimary and Emmanuel Moshahary — into the BJP along with the state leadership’s declaration on Sunday that the ruling party will be contesting all 12 Assembly seats falling under the Bodoland Territorial Council in next year’s state polls suggest as much.

BJP and BPF insiders also said the situation can change only if the BJP performs “badly” and BPF performs “miraculously well” in the December 7 and 10 Bodoland Territorial Council polls. The two parties had joined hands before the 2016 Assembly polls, which the alliance won comfortably.

Opposition Congress office-bearers say there is nothing to be surprised about the manner in which the BJP is targeting the BPF because the ruling party has a tendency to swallow /disturb smaller parties, allies or not. “The Asom Gana Parishad, the other ally in the government, too would face a tough time in the future,” one of the office-bearers said.

Congress was also an ally of the BPF for around 10 years till 2015, a period during which the BPF grew in strength and the national party was almost wiped out of the Bodoland Territorial Council.

Daimary was the working president while sitting MLA Moshahary was general secretary of the BPF, which has won three successive Bodoland Territorial Council polls since 2015.

Both were inducted into the party at the chief minister’s residence here in the morning and were then accorded a grand welcome at a rally held at Tamulpur in the afternoon.

Sonowal said the joining of the two experienced leaders was a good sign for the BJP ahead of the polls, a sign that “ we will form the council”. The BJP is contesting the polls on its own.

Neither Sarma nor Dass said whether going it alone in the Assembly polls signalled the end of the alliance. Instead they  left it to the BPF to interpret.

However, a senior BJP office-bearer said they have an alliance with the BPF at the government level for five years and it will end with next year’s polls. “We will not ask them to leave because they are still our allies in the government. It is up to them,” he said.

BPF has 12 MLAs in the Assembly of whom three are cabinet ministers in the BJP-led state government.

Daimary, 49, said he had to leave the BPF because there were “differences” with the leadership over the Bodo Accord, which BPF chief Hagrama Mohilary has not endorsed publicly despite being one of the signatories.

Also, there was “no” development road map. “More BPF members will be joining the BJP in the coming days,” Daimary said.