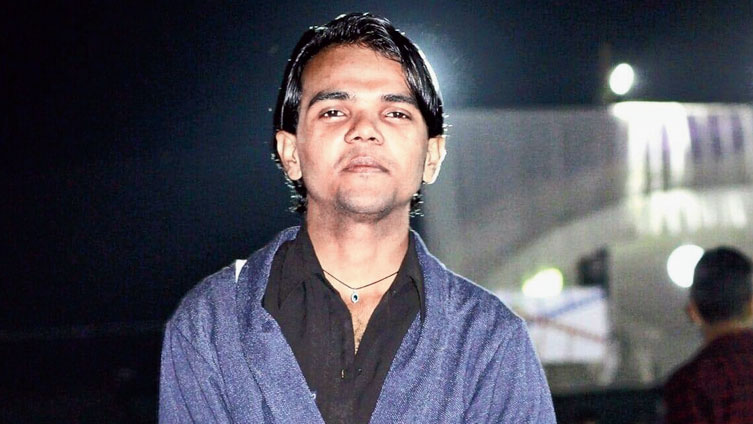 A social media user from Tripura, who had been booked for defamation, forgery and criminal conspiracy against chief minister Biplab Kumar Deb, has been arrested in Delhi.

Tripura director-general of police in-charge Rajiv Singh told reporters on Thursday that Anupam Paul, who was booked for posting derogatory comments against Deb on Facebook in April, was arrested in Delhi on Wednesday.

Inspector-general (crime branch) Puneet Rastogi said a special team of Tripura police was sent to Delhi to arrest Paul, who has been absconding since April 26. “We arrested him from the Chandni Chowk area, based on a tip-off. We have petitioned a local court for transit remand so that Paul can be brought to Tripura for investigation,” he said.

When asked if Paul had an accomplice, the IGP said according to the information they have, Paul was alone. “The details will be known only after we interrogate him,” he added.

His Facebook account says he is a former reporter of a local cable television channel. He was booked in a case registered at West Agartala police station on April 26 in connection with a fake social media campaign of a divorce suit filed against Deb by his wife Niti Deb.

He purportedly posted derogatory comments against Deb after a document, which social media campaigners claimed was the “divorce suit”, went viral.

The rumour was scotched by Niti Deb.