Ban on tea plucking in North east after Dec 10

Ban will reduce the quantity of substandard teas 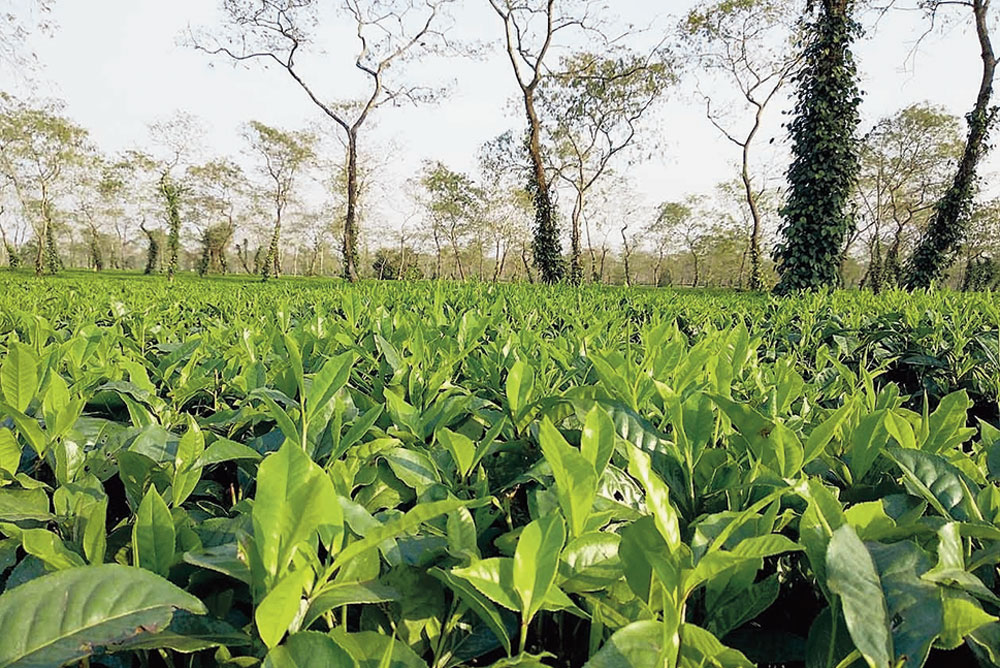 The Tea Board of India on Wednesday directed tea gardens not to carry out plucking beyond December 10 in order to reduce the quantity of substandard teas.

For gardens in West Bengal, Bihar, Sikkim, Himachal and Uttarakhand, none can pluck beyond December 15.

This is the first time that such an order has been issued by the Board to ensure that substandard teas, which create a bad image in global market, are not produced. The order was based on a decision taken in its 237th board meeting on September 26.

The order said the last date for intimation/declaration to the Tea Board by all tea manufacturing units in the Northeast regarding closure of their manufacturing is December 12.

The Board will take necessary action under clause 5(1) of the Tea (Marketing) Control Order if its order is violated.

Bidyananda Barkakoty, adviser, North Eastern Tea Association, welcoming the move, said, “Some tea manufacturers reprocess teas from pruning litters and others from mid-December. In Assam, tea fibre, which should be declared tea waste, are used by some factories to remanufacture and give it a black grainy look.

For this, they even use colour. These teas are not fit for human consumption. Moreover, these create an oversupply situation which impacts the price of new season teas.”

“Generally, we get three per cent of the annual crop in December and the period ends on December 15. Therefore, the impact on total crop will be not more than 1.5 per cent due to this order. We will, however, be able to avoid manufacturing of reprocessed teas, which is a significant quantity,” Barkakoty said