The tea is made from plants rich in anthocyanin, which gives it a reddish purple appearance 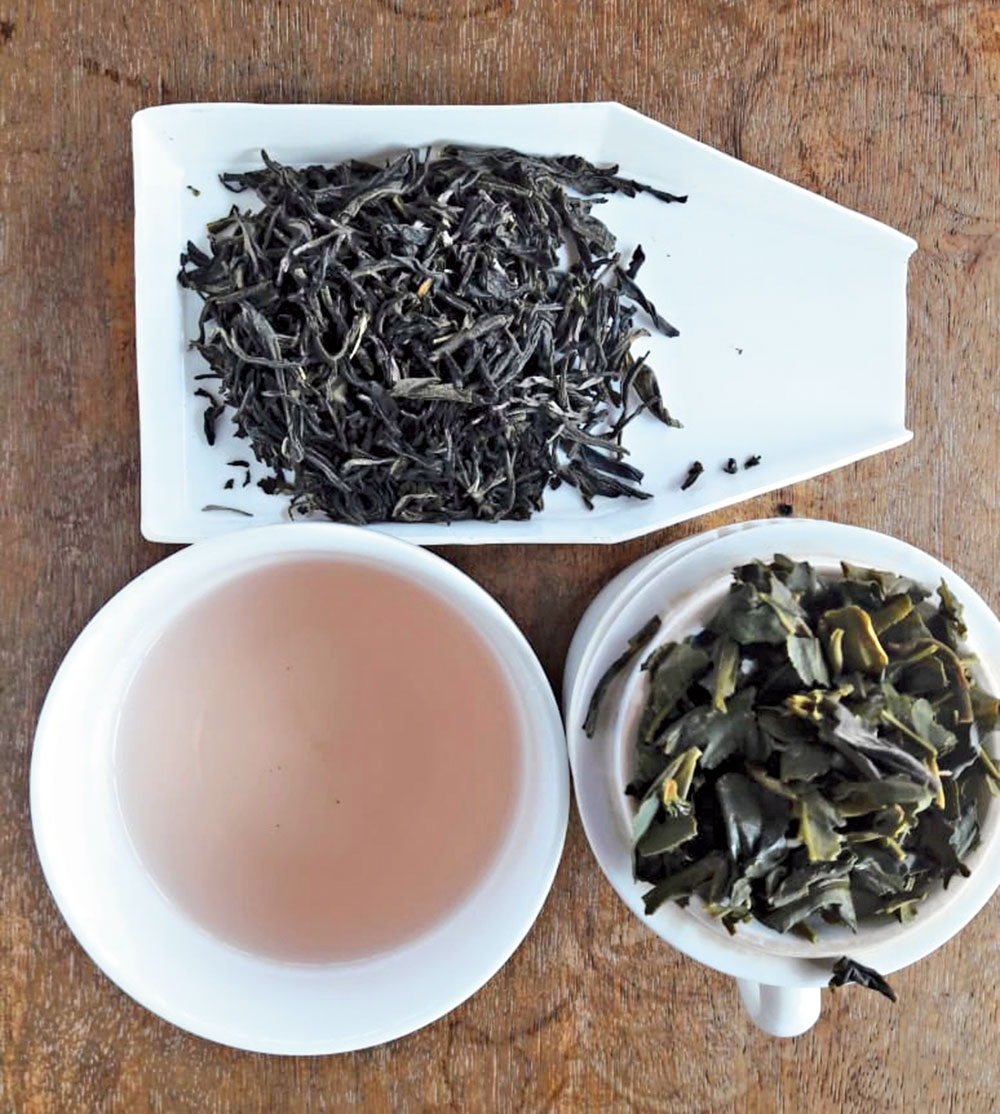 After black, green, white and yellow, purple tea is set to make its debut in the auctions.

The purple tea, which will hit the auctions for the first time in the country, has been produced by Donyi Polo garden in Arunachal Pradesh. The tea is being sold by Contemporary Brokers and is scheduled to make an appearance at Guwahati Tea Auction Centre next week.

The tea is made from plants rich in anthocyanin, which give the leaves a distinctive reddish purple appearance. Anthocyanin is a type of flavonoid, which is said to provide health benefits through its antioxidant effects. Purple tea is said to have 15 times more anthocyanin than wild blueberries, that is 1.5 per cent compared to 0.1 per cent in blueberries.

The presence of anthocyanin is evident when tea turns pinkish/purple on adding a drop of lemon juice.

The tea is mild and there is no astringency. It tastes like green tea without grassy and vegetal notes. Around 10,000 purple tea leaves are needed to make a kg of purple tea, he added.

“I was always interested in doing something new in tea so that people know that there are a lot more varieties other than the normal black tea. This is just another attempt,” he said.

Purple tea, which is better known in Kenya, has its roots in Assam.

Pradip Baruah, chief advisory officer of Tocklai Tea Research Institute, says in his paper, Tea Industry of Kenya, its Assam Linkage, Purple Tea and Potential in Assam, that the purple tea produced in Kenya is an offshoot of the original Assam variety of tea.

“The original plants of Kenyan tea industry were brought into that country mostly from Assam and the Kenyan tea genetic resources are of Assam origin,” he says. Kenyan purple tea is rich in medicinal properties.

“India does not produce anthocyanin-rich purple tea similar to Kenya at present but purple-coloured tea plants are reported to be available in Assam and the neighbouring states which could be collected and analysed for these characteristics,” says Baruah.