The state recorded its highest single-day spike in infected cases — 4,489, taking the number of active cases to 26,477 on Monday 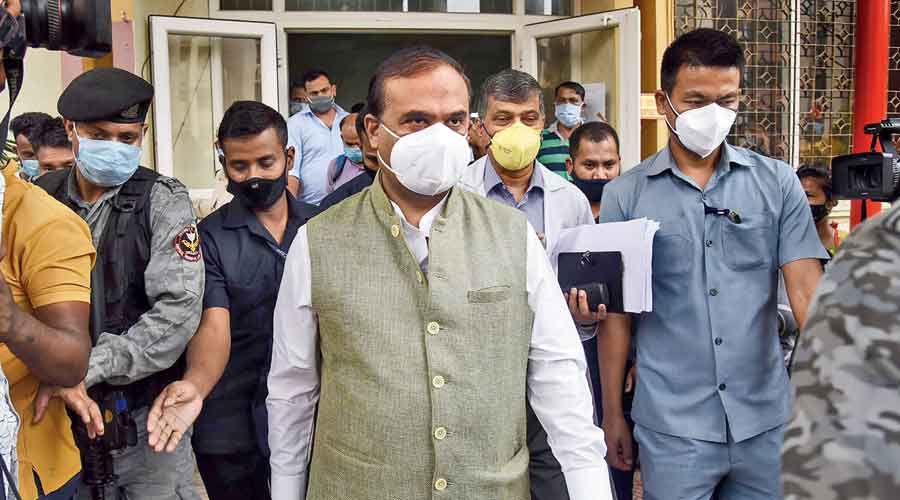 The caretaker government in Assam on Tuesday announced a slew of measures to contain the Covid-19 situation which has turned “a little alarming” over the past few days.

⚫ A new standard operating procedure, bordering on a “mini lockdown” to check the rising coronavirus cases, orders closure of all shops, commercial establishments and offices by 2pm instead of 6pm earlier. Night curfew and total restriction on movement of people from 6pm to 5am barring those involved in emergency and essential services.

⚫ Postponement of Class X, Class XII and Assam High Madrasa final examinations owing to the pandemic. All the three examinations were scheduled to begin from May 11.

⚫ Deployment of 760 fresh MBBS graduates to medical colleges and district Covid centres to meet the growing rush of positive cases. Earlier they had to compulsorily serve in rural hospitals.

⚫ Symbolic launch of the vaccination drive for the 18-44 age group from Wednesday. Journalists will be administered doses as they are now declared as frontline warriors in the fight against Covid-19. The drive will cover others below 44 years from May 7.

All these decisions were revealed by health minister Himanta Biswa Sarma, who is in the running for the chief minister’s post along with incumbent Sarbananda Sonowal. 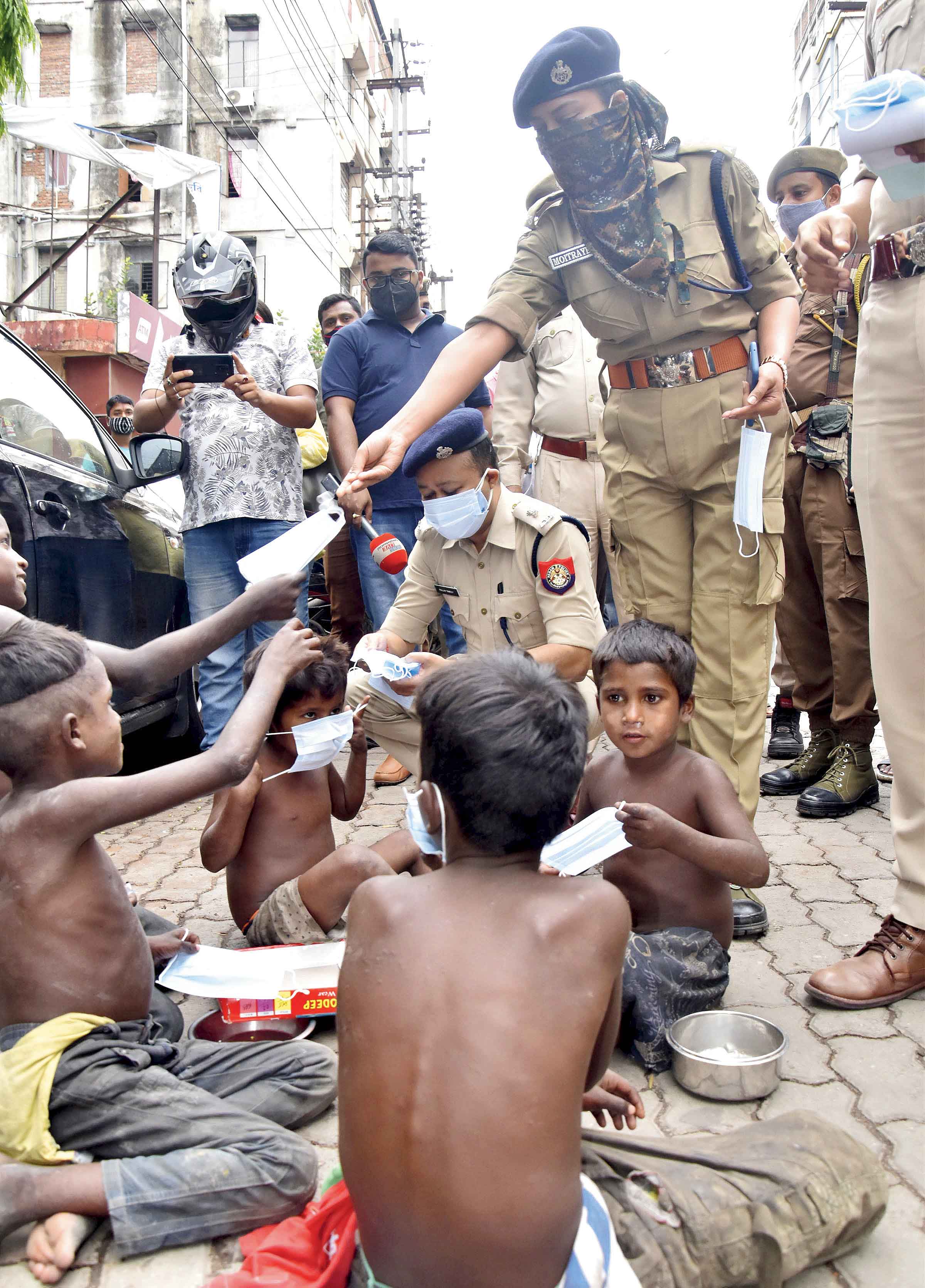 On Monday, Assam recorded its highest single-day spike in Covid-19 cases — 4,489, taking the number of active cases to 26,477. There were also 29 fresh fatalities.

Sarma said as nearly 5,000 cases were being reported everyday and around 30 deaths daily for the past three days, the situation in Assam is becoming a little alarming.

According to Sarma, there was no need for an immediate lockdown but the government may go for ward-wise containment zones. On the infrastructure to cope with the rise in cases, he said the government was prepared.

The state government’s decisions to check Covid-19 were along expected lines because Sarma had a few days ago said certain decisions like postponing the board exams should be left to the next government.

Though the BJP-led alliance won a decisive 75 seats in a House of 126 on Sunday, there has been no apparent movement on forming the next government.

BJP insiders said everything will become clear about the next chief minister and government formation by Thursday or Friday. For now, state BJP leaders said, they were focussing on fighting the pandemic.

Earlier the BJP leadership had said since they had a chief minister, the question of announcing a candidate for the post does not arise.

The health minister, who was hailed for his role in coronavirus management in the first wave but faced flak for his “no need to wear mask” comment to a web portal on April 4, on Tuesday said that Assam had supplied 3MT of oxygen to neighbouring Manipur.

Sarma tweeted: “I am pleased to share that Assam has had the privilege to serve #Manipur with 3 MT Oxygen in view of shortage there. Our surplus resources are always available to help all in the North East region and elsewhere.”

Assam has 12 oxygen producing plants with a daily capacity of 69.6MT. Assam’s daily requirement is about 22MT. Sarma had even offered 20MT a day to Delhi to tide over its oxygen crisis.