Grief and anger on the streets 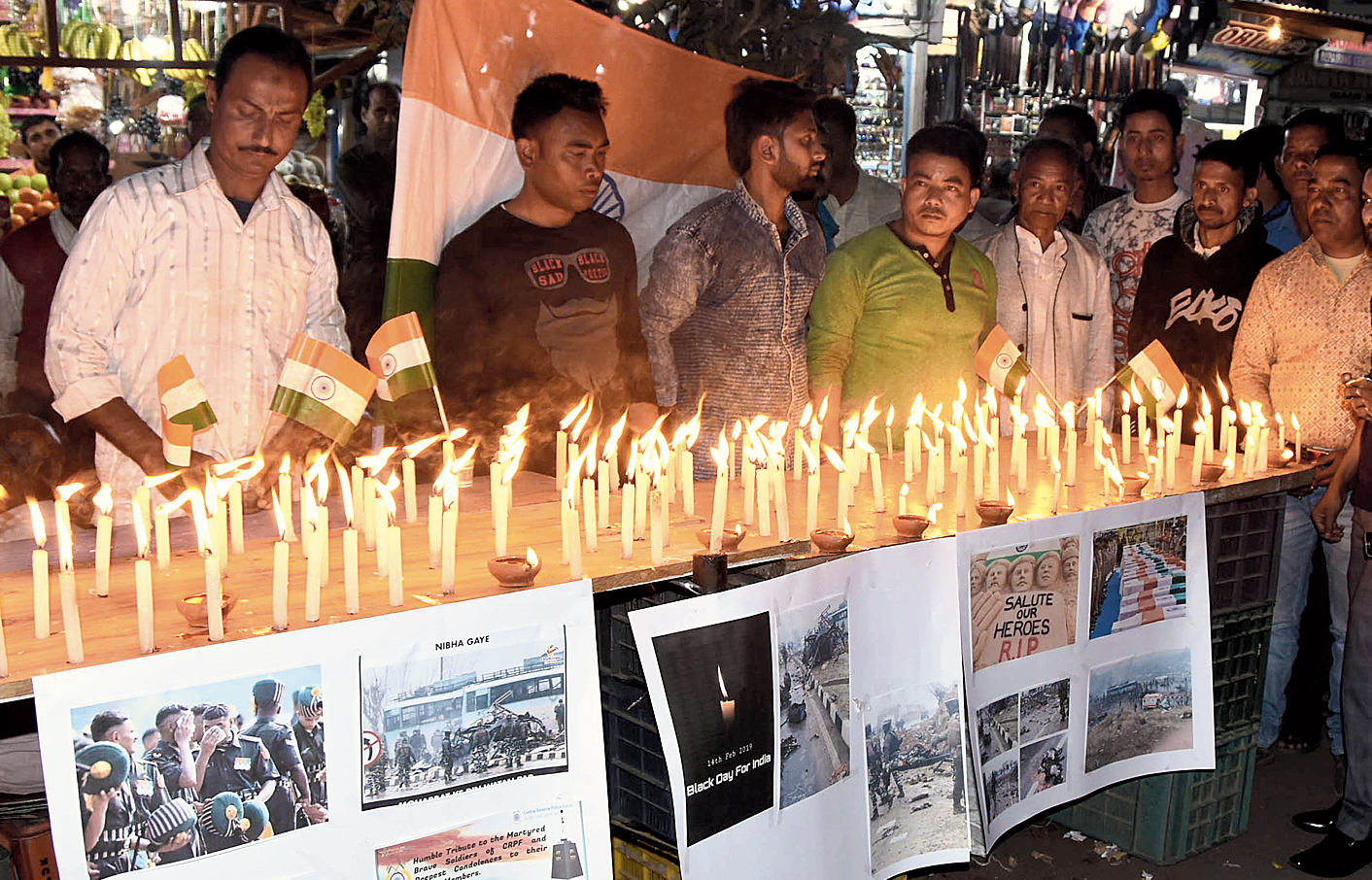 “We have lost everything,” Sanmati, Basumatary’s wife, told reporters on Friday.

She said he had come home last month on leave and had left on February 4 to resume duty. “Before leaving he had wanted to take a family photograph, saying that he could die in the line of duty anytime. Unfortunately, his wish remained unfulfilled,” she said, tears rolling down her cheeks.

Basumatary, 47, is survived by his wife, a daughter and a son. He was the only breadwinner in his family.

His daughter Didwm Shree, 24, is pursuing diploma in elementary education while his son Dhananjay is doing his graduation.

“The perpetrators must be punished for killing my father, our jawans, even if it means carrying out surgical strikes across the border,” the daughter said. She also demanded that the government should look after the family now.

Basumatary’s nephew Kamal Boro said his uncle was born in 1971 and joined the CRPF in 1994.

Baksa deputy commissioner Bhaskar Pegu said Basumatary would be accorded a state funeral. His mortal remains are scheduled to arrive at the LGBI Airport in Guwahati from Delhi at 10.30am on Saturday and expected to reach his native village around noon, Pegu added.

Since early morning, a large number of people visited Basumatary’s house on Friday to offer condolences to the bereaved family. 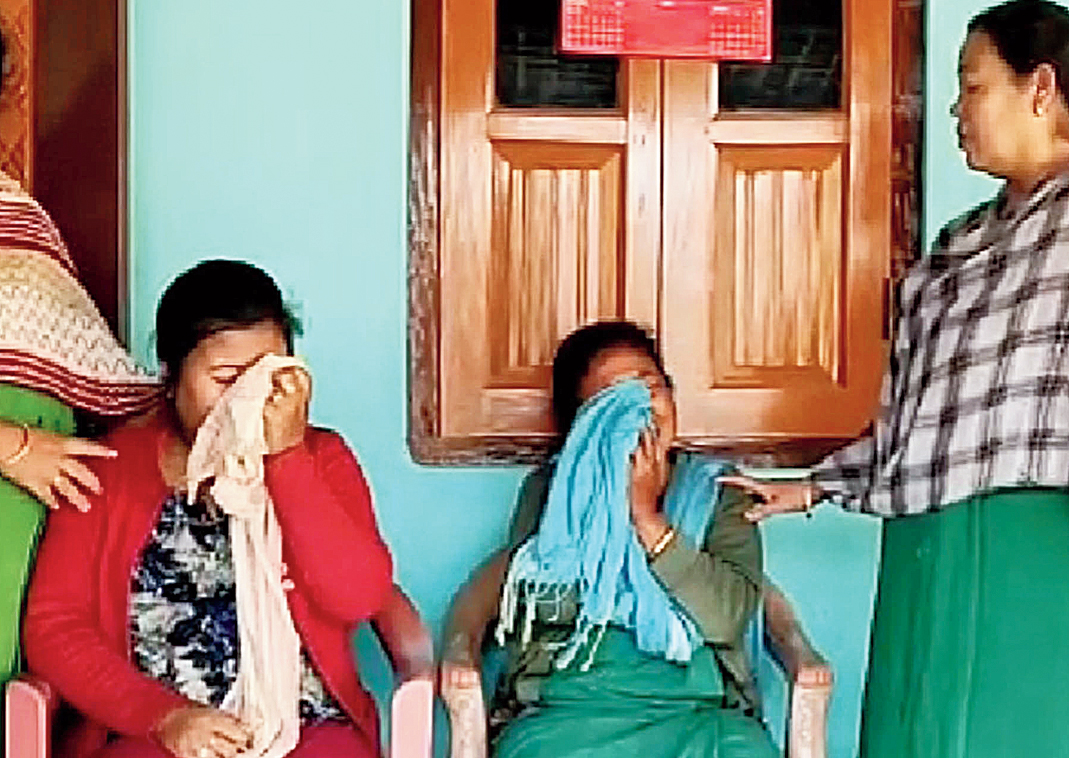 Dass, BJP MP Kamakhya Prasad Tasa and other members of the party paid homage to the victims of the terror attack at the party’s state headquarters here in the evening by lighting earthen lamps and observing a two-minute silence. Dass appealed to the Centre to carry out a surgical strike across the border to avenge the dastardly attack.

The Congress, AGP, All India United Democratic Front, All Assam Students’ Union, Krishak Mukti Sangram Samiti and All Assam Minority Students’ Union condemned the attack and prayed for eternal peace of the departed souls. The Congress paid homage to the victims at its head office here in the evening.

AIUDF chief Badruddin Ajmal said terrorists do not have any religion and should be given stringent punishment. AAMSU adviser Azizur Rahman said India should give a fitting reply to the dastardly act of Pakistani terrorists. The KMSS said India should deal with the perpetrators of the attack with an iron hand.

People lit oil lamps across the state to pay homage to the victims. Tripura chief minister Biplab Kumar Deb announced Rs 2 lakh for the family members of the CRPF jawans.

Another two CRPF personnel from Assam, Joduram Das and Kanak Kalita, sustained injuries in the attack, an official source said.