Within the state, Dhubri, Goalpara, Barpeta and Morigaon are highly at risk 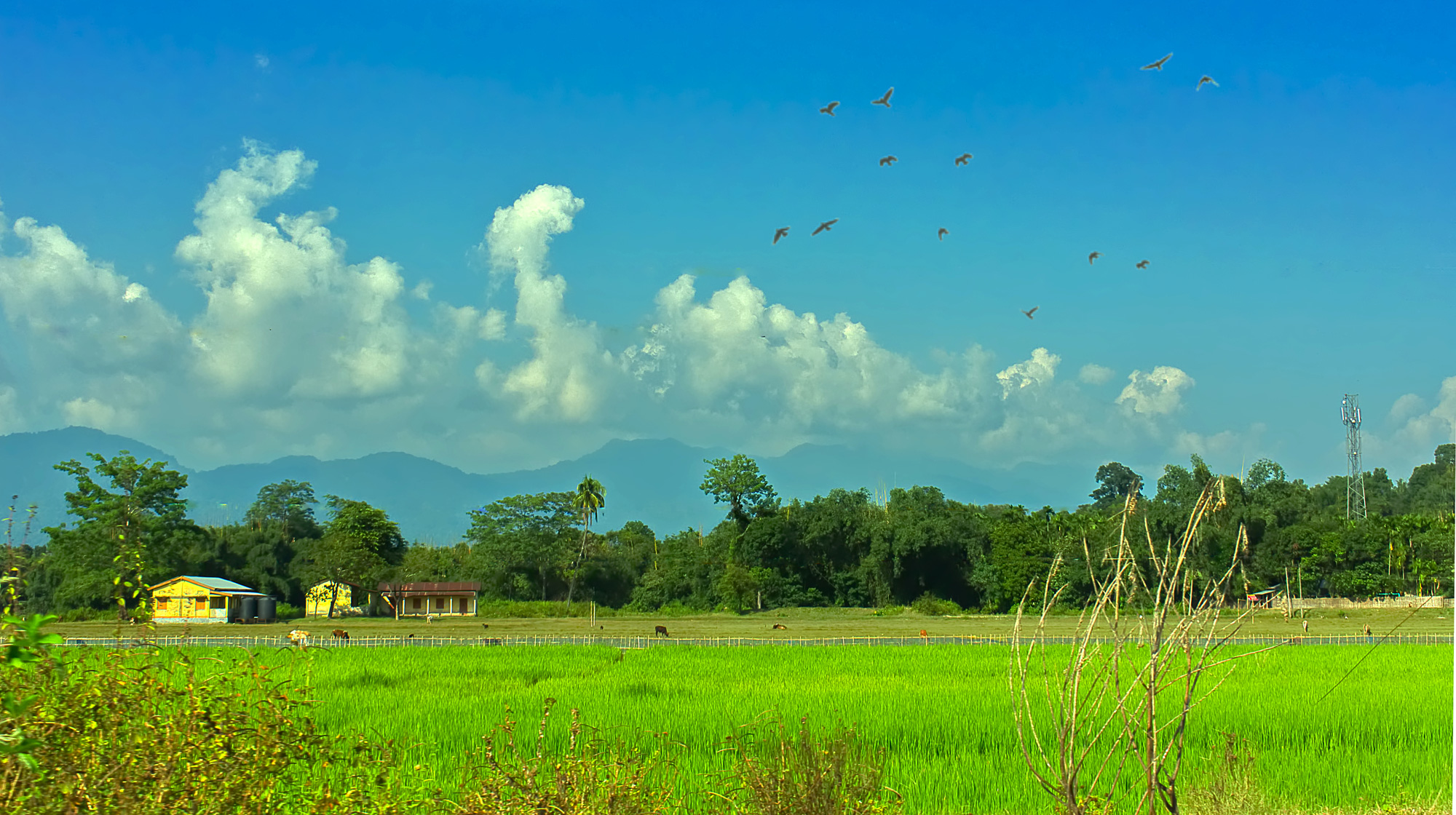 Assam has been found to be the most vulnerable state in the Indian Himalayan Region (IHR) to climate change.

This was found in a study titled Climate Vulnerability Assessment for the Indian Himalayan Region Using a Common Framework, conducted by IIT Guwahati, IIT Mandi and Indian Institute of Science, Bangalore, under the Indian Himalayas Climate Adaptation Programme of the National Mission for Sustaining the Himalayan Ecosystem.

The project was led by IIT Guwahati and supported by IIT Mandi and IIS Bangalore. Assam is followed by Mizoram in the vulnerability index (see chart).

Anamika Barua, associate professor of department of humanities and social science, IIT Guwahati, the project’s principal investigator, said this is the first time a common methodology and common indicators have been used to assess the vulnerability of Indian Himalayan states to climate change, which makes the outcomes comparable.

“Prior to the project’s implementation, states used diverse methodological frameworks to develop their own climate change vulnerability profiles and therefore, were not readily comparable,” she said.

“The composite vulnerability indices derived for the states based on a common set of indicators reveal that the value is highest for Assam (0.72) and Mizoram (0.71). The major drivers are low per capita income, agriculture sensitivity, poor connectivity and lack of alternative sources of income,” Barua said.

“Vulnerability is a relative measure, which means that this assessment does not portray Sikkim, Uttarakhand or Arunachal Pradesh as having low vulnerability in an absolute sense. These states are least vulnerable relative to the other IHR states and also have several inherent drivers of vulnerability that need to be addressed,” she added.

Within Assam, districts such as Dhubri, Goalpara, Barpeta and Morigaon seem to be highly vulnerable compared to Sivasagar, Jorhat, Dibrugarh and Tinsukia.

The study says Assam falls in the higher side of vulnerability index. The six major drivers of vulnerability are: least area under irrigation, least forest area available per 1,000 rural households, and least number of farmers taking loans as compared to other states.

Other than population density, Assam has relatively high vulnerability under socio-economic, demographic and health sub-indicators.

The study says one would have expected Arunachal Pradesh to appear more vulnerable when compared to other states in the IHR as it has a large area under slope, low road density, least livestock to human ratio, lowest percentage of area under horticulture crops, least participation in the Mahatma Gandhi National Rural Employment Guarantee scheme, no crop area under insurance and low percentage of farm loans.

On the other hand, Arunachal has been found to be doing relatively well under the socio-economic, demographic structure and health indicators.

Mizoram has seven major drivers of vulnerability — highest yield variability, no area under crop insurance, largest area under open forests and the amount of largest area under slope is more than 30 per cent, compared to other states. It also has the second lowest percentage area under irrigation and the third lowest road density among the 12 states.

Meghalaya’s vulnerability arises from the socio-economic indicators and lack of access to information and infrastructure.

She said Assam should understand the factors that make it vulnerable and why.